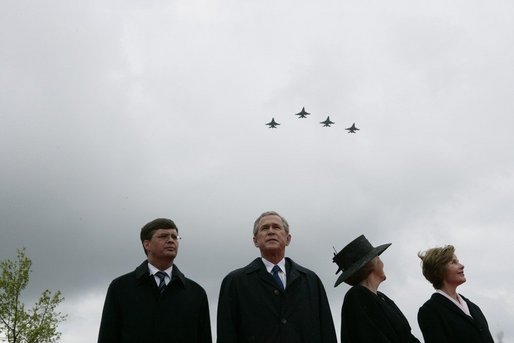 Oklahomans are increasingly disenchanted with the war in Iraq and uncertain how to proceed in the 4-year-long conflict, according to the latest Oklahoma Poll.

A majority -- 52 percent -- of the 752 likely voters surveyed by SoonerPoll.com on April 27-30 said they disapprove of President George W. Bush's handling of the war, with 39 percent saying they strongly disapprove.

"The whole plan was doomed from the beginning," said William Rippe, a Vietnam War veteran from Mannford.