Poll: Gasoline prices a hardship for many 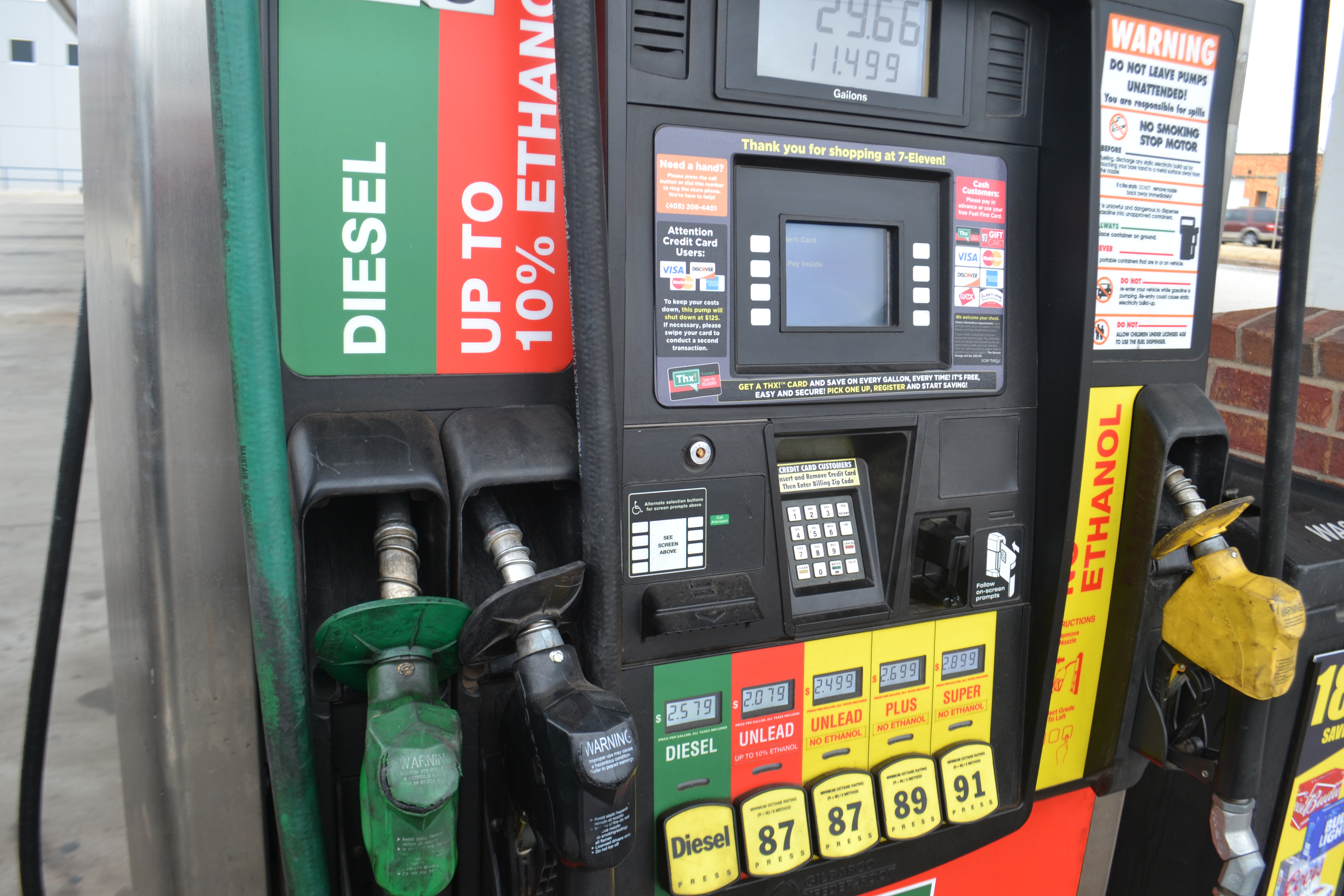 Two out of three people in Oklahoma found gasoline prices to be a hardship even before prices surged past $3 a gallon, according to the last Oklahoma Poll.

Prices have increased significantly since the poll was conducted Sunday, but even then 68 percent of Oklahomans said they had already changed their driving habits.

Of those who had not, 37 percent said they would change their habits if gas reached $3 a gallon.