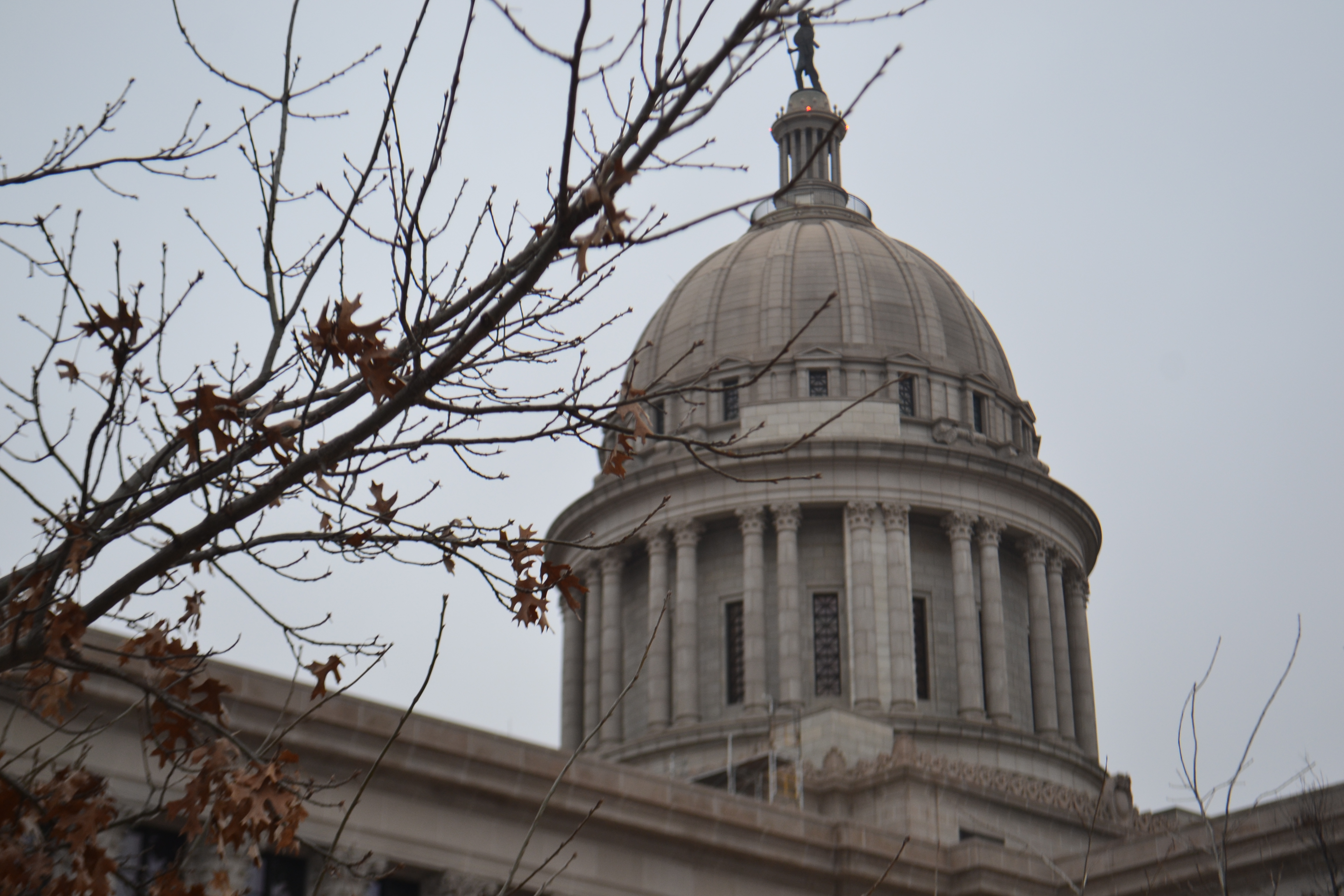 The poll, sponsored by the Tulsa World and KOTV-Channel 6, has a 3.5 percent margin of error.