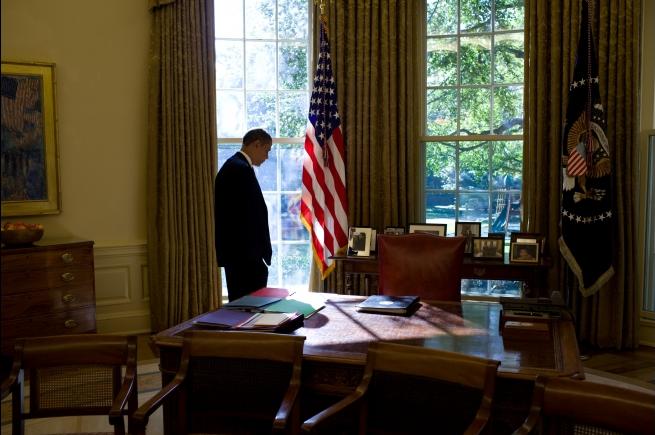 Obama's Oklahoma Poll approval rating fell to 27 percent in July, the lowest for any elected official in the 17-year history of the survey.

Reasons for the state's discontent with the current chief executive range from the state of the economy to the belief that he's planning to turn the country over to "his Muslim brothers."

The relative few who support Obama give him credit for tackling health care reform and doing the best possible job under difficult circumstances.