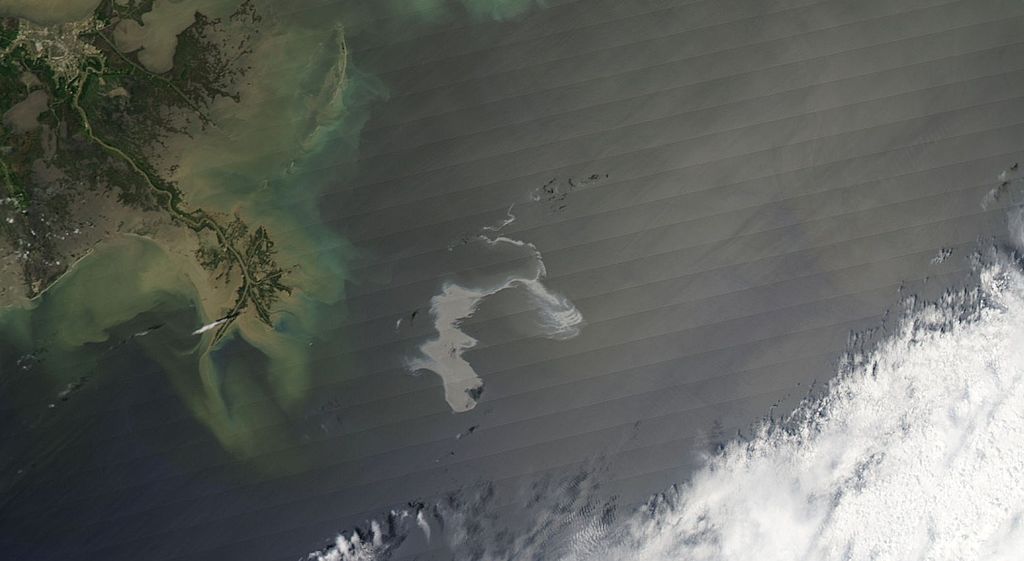 Oklahomans blame BP for the oil spill in the Gulf of Mexico and aren't too happy about the way the British-based energy company or the U.S. government has handled the situation.

In an Oklahoma Poll conducted July 16-21 � just days after the spewing well was successfully capped � 56 percent of the 755 surveyed said BP is most to blame for the April 20 blowout of the Deepwater Horizon, an offshore drilling rig operated by BP.

The blowout killed 11 workers and resulted in the largest offshore oil spill in U.S. history.

Republicans and Democrats were fairly united in assigning blame to BP, but independents said federal regulatory agencies were more at fault. About 7 percent overall said environmentalists were the chief cause, while only 3 percent identified American demand for oil.

Although neither BP nor the Obama administration got much credit for their work in dealing with the disaster, Oklahomans were less critical of the oil company. Only about one-third said BP's response had been poor, compared with 45 percent for the administration.