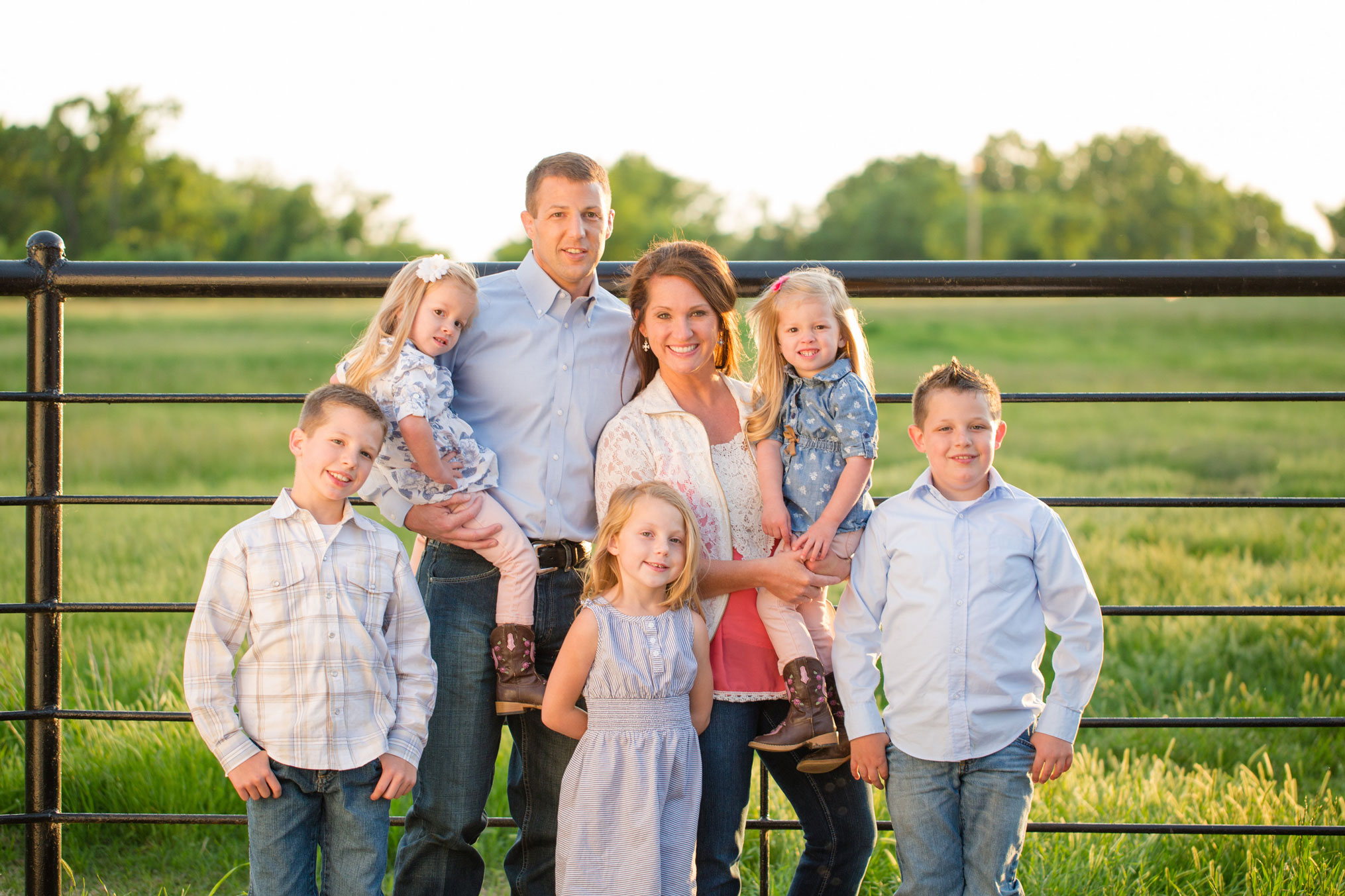 Congressman Markwayne Mullin has a comfortable lead going into the last 5 weeks of the November election according to the latest SoonerPoll.

Mullin led his Democratic challenger, Jason Nichols, by nearly 14 points. Two other candidates were in the single digits with just under 12 percent still undecided. This result is similar to the generic ballot test performed earlier in the year by SoonerPoll.

Mullin gains the support of nearly 70 percent of Republican voters and 31.4 percent of Democratic voters while only giving up 8.2 percent to Nichols, giving him a 23.2 percent net positive party crossover advantage.

Nearly sixty-nine percent of self-identified conservatives supported Mullin as well, but he trailed Nichols among moderate voters, 28.5 to 45 percent for Nichols.

SoonerPoll.com, Oklahoma’s public opinion pollster, conducted the poll of Oklahoma likely voters in the 2nd congressional district, and was commissioned by News9 and Newson6.

The scientific study was conducted September 15-25, 2018 with 245 likely voters selected at random from a tri-frame of SoonerPoll's own online panel, cell phones and landline telephones. For cell phone and landline telephones, voters are selected at random from SoonerPoll's voter database and matched with cell and landline phone numbers. Cell phone participants are collected using live interviewers and landline participants are collected using both live interviewer and IVR (Interactive Voice Response) technology. The sample was weighted by age, gender and political party in order to reflect the Oklahoma likely voter population in the 2nd congressional district.