Most against hike in fuel tax 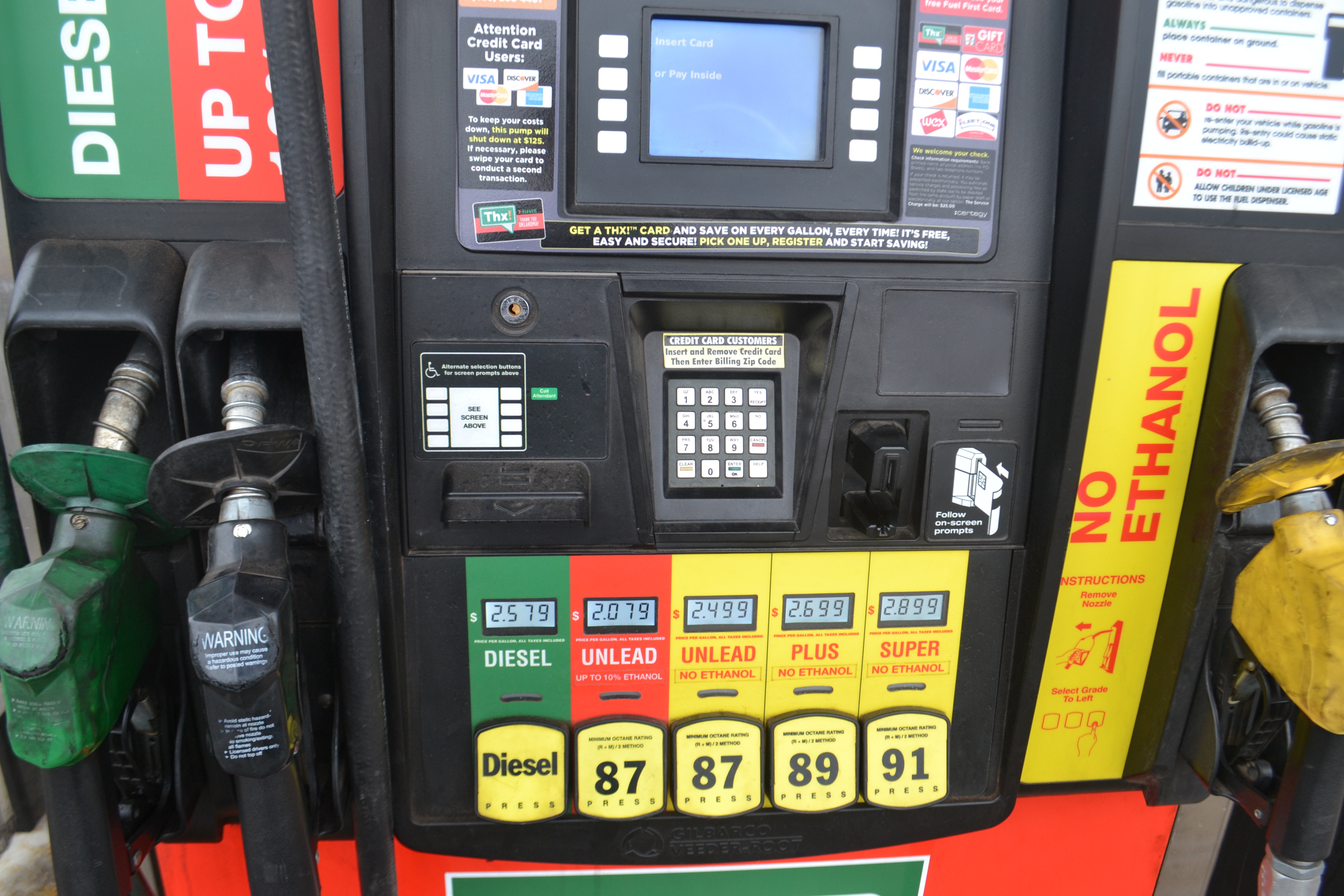 Already hit by rising gasoline prices this year, Oklahomans aren't in the mood for a fuel tax increase.

A statewide Oklahoma Poll shows that supporters of an increase have their work cut out for them before Oklahomans vote up or down on the tax increase issue Sept. 13.

Voters will decide the fate of State Question 723, which would gradually increase the gasoline tax by 5 cents and the diesel tax by 8 cents, bringing both to 22 cents per gallon within four years to get extra funds for roads and bridges.