Many Tulsans support single election for streets, other capital improvements 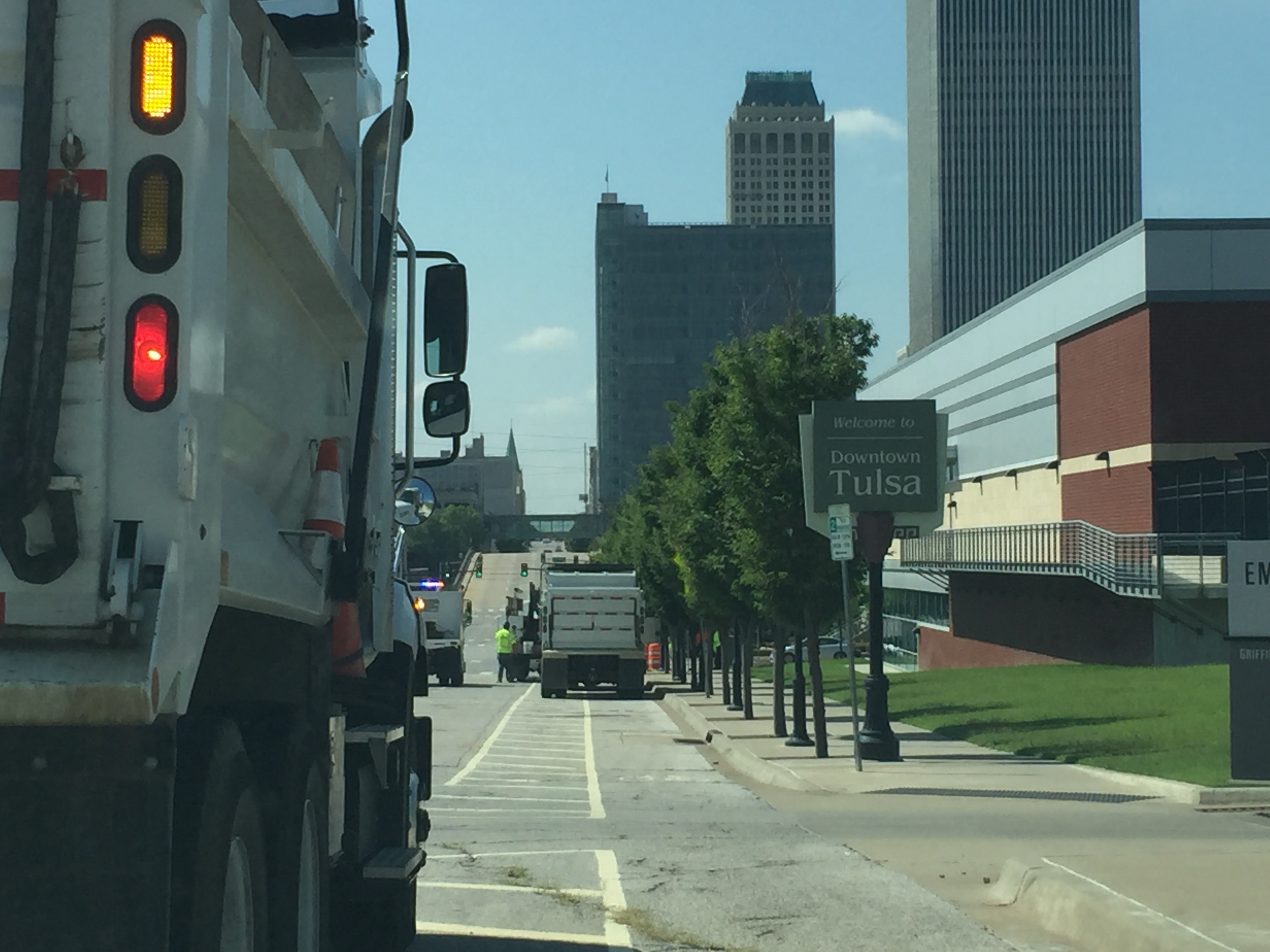 Tulsans generally favor voting on a proposed $818 million capital improvements package in a single election this November rather than in separate elections for roadwork and other capital projects, according to an Oklahoma Poll conducted this month.

But a small sampling of poll respondents indicates that the format of the proposal isn't so important as long as voters can elect to continue fixing Tulsa's streets.

"I'd say the streets are just overwhelming everything," said Dale Hartz, who prefers a single election but said he would gladly vote in separate elections. "They just need to get with it - probably a billion-dollar bond issue or whatever is needed."

Officials have proposed renewing the city's third-penny sales tax and issuing general obligation bonds for roadwork and other capital needs, such as public safety equipment and repairs to city facilities, over at least five years.