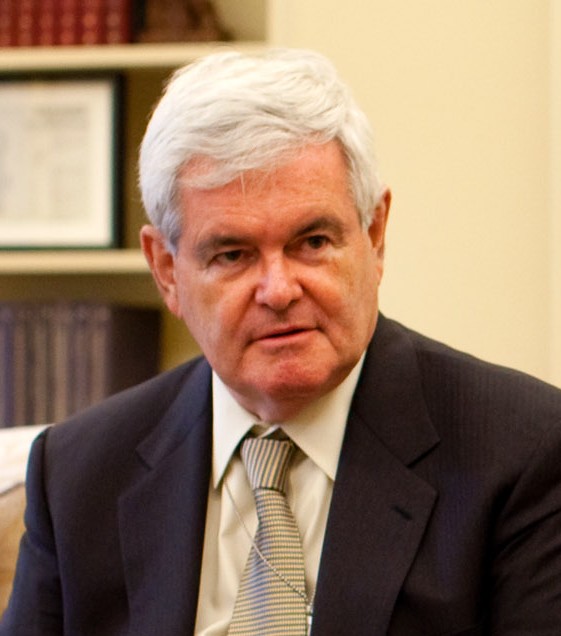 Former U.S. Speaker of the House Newt Gingrich is a clear leader for the Republican presidential nomination among members of the Oklahoma GOP, according to a SoonerPoll.com survey released this weekend.

The poll was not commissioned by any political candidate or party and was not paid for by the Tulsa World.

Gingrich was the choice of one-third of the 400 Oklahoma Republicans interviewed by SoonerPoll.com from Nov. 17 to Dec. 16. That was 19 points better than second-place Mitt Romney and 24 points better than Rick Perry and Herman Cain.

Cain suspended his campaign during the survey period.

SoonerPoll.com President Bill Shapard said the Oklahoma results are similar to national polls, except that Romney is running about 10 points lower in Oklahoma.

"I think the results show that the candidates do not campaign here or come to the state often ... and so all the voters know of the candidates is what they see or read about them," Shapard said.

Gallup's national tracking poll, which updates daily, had Gingrich at 29 percent nationally on Friday, down two points, with Romney at 24 percent and Texas Congressman Ron Paul at 10 percent.