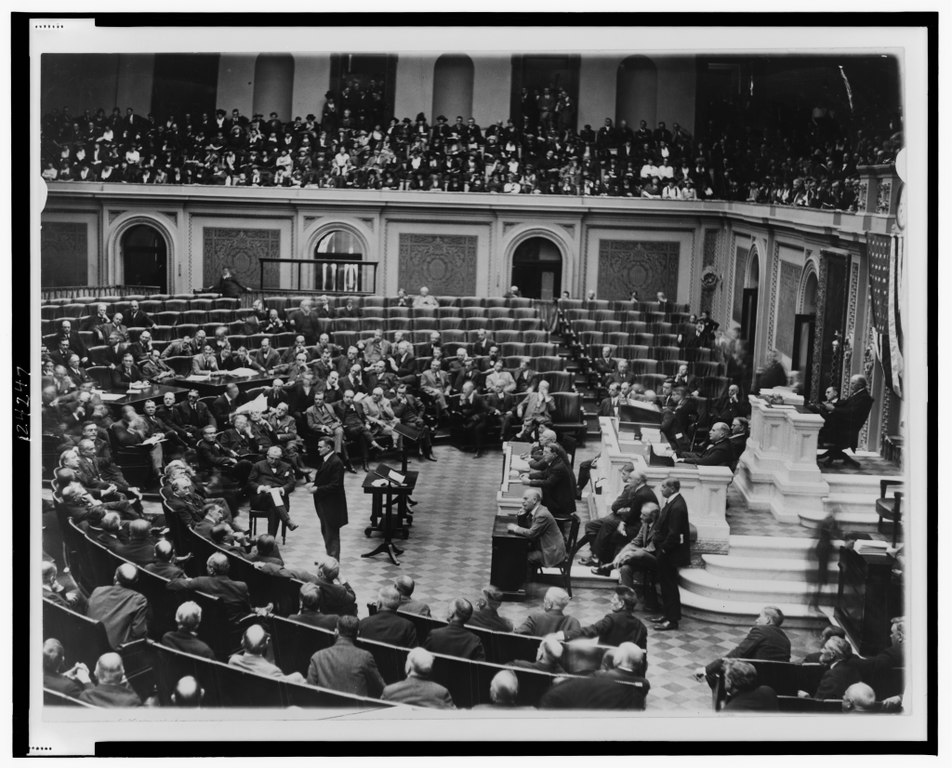 When asked to consider candidates for the United States Congress, Oklahoma likely voters favor the Republican candidate over the Democratic candidate in the latest News9/Newson6 Poll. Currently, all of Oklahoma's five congressional districts are represented by Republicans.

"There has been much discussion this year at the national level of Democrats possibly picking up a congressional seat here in redstate Oklahoma," said Bill Shapard, CEO of SoonerPoll.com, "but we're just not seeing that in the numbers."

[box][QUESTION] Thinking about the November general election for the United States Congress, if the election were held TODAY would you vote for: [RANDOM READ]

In the most talked about 5th District which takes in most of Oklahoma City with Pottawatomie and Seminole counties, the generic ballot Republican candidate led the Democratic candidate by 51.8 to 36 percent.

In the more rural 3rd and 4th congressional districts where Republicans have made large increases in registration over the last couple of decades, the generic Republican candidate led the Democratic candidate with an even greater margin. Congressman Frank Lucas' 3rd district was 55.6 percent for the generic ballot Republican to 25.4 percent for the Democrat. In Congressman Tom Cole's 4th district, the margin was 57.7 percent to 24.1 percent.

Congressman MarkWayne Mullin, who represents the former Democratic powerhouse known as "little Dixie," led by the least of the congressional margins but still by 16 points, with the generic ballot Republican at 47.4 percent to 31 percent for the Democrat.