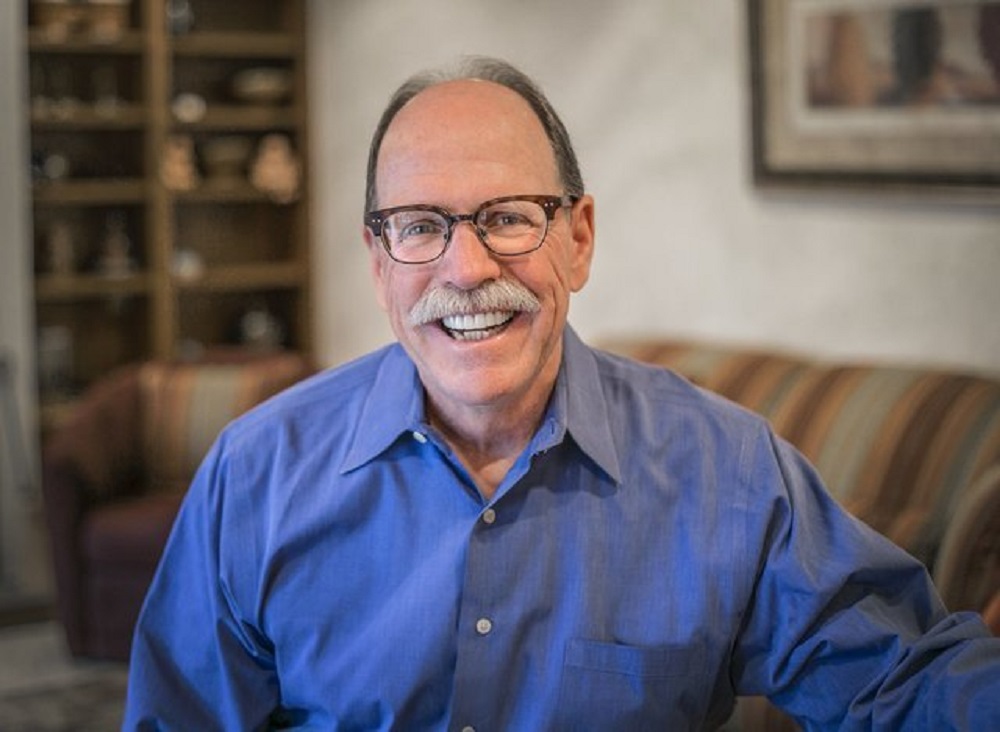 According to the most recent Newson6 poll, Tulsa County's former District Attorney Tim Harris is leading in the Republican run-off election for the first congressional district of Oklahoma, which takes in nearly all of the Tulsa metro area including Washington, Wagoner, Creek and Rogers counties.

[box][QUESTION] If the Republican primary run-off for CONGRESS was today and you were standing in the voting booth right now, for whom would you vote? [READ IN ROTATED ORDER]

Harris led in the most critical places in the poll.

Run-off elections are also dominated by high propensity voters, and SoonerPoll scores these voters based on their likeliness to vote in an upcoming election. Among the highest scored voters, Harris well outperformed Hern, indicating that Harris voters, as a whole, are more likely to turn themselves out to the polls which is critical in typically low turnout elections like run-offs.

Harris also performed well in the suburb of Broken Arrow, beating Hern by 14.5 points, 42.3 to 27.8 percent for Hern. The state senator for Broken Arrow, Nathan Dahm, who also ran for the seat, did not make the run-off election.

The scientific study was conducted July 24-29, 2018 with 811 likely Oklahoma voters selected at random statewide from a dual frame of SoonerPoll's online panel recruited from cell phones and landline telephones which were conducted using IVR (Interactive Voice Response) technology. The sample was weighted by age, gender, political party and congressional district in order to reflect the Republican likely voter population for a run-off election.