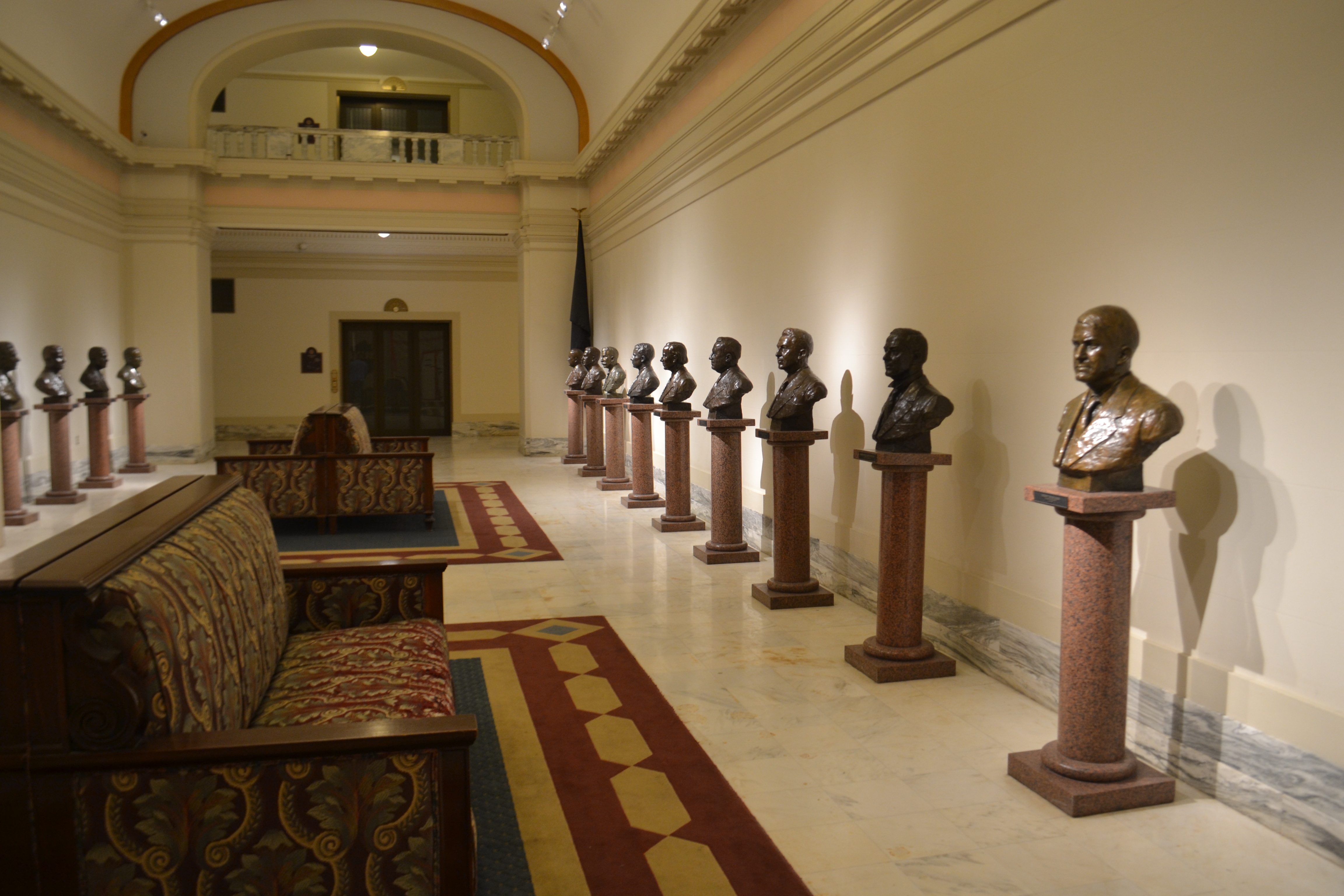 International conflict and the economy topped the list of national concerns in the most recent Oklahoma Poll.

Asked to name the single most important issue in their choice for president, 39 percent of the 750 likely voters surveyed named the economy.

National security was second at 18 percent, followed by energy and gasoline prices (17 percent) and the war in Iraq (15 percent).

Nothing else received more than 1 percent.