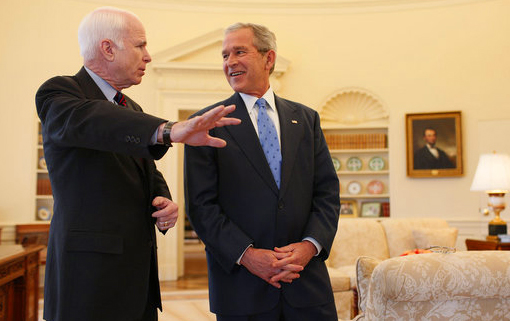 Hillary Rodham Clinton improved her position among Oklahoma's Democratic voters during the past month, while the Republican side of the presidential primary race remained volatile, the latest Oklahoma Poll indicates.

The survey of 757 likely Oklahoma voters, conducted Jan. 27-30 by SoonerPoll.com for the Tulsa World and KOTV, channel 6, also found that the economy is now the foremost issue among Oklahoma voters as they head to the polls.