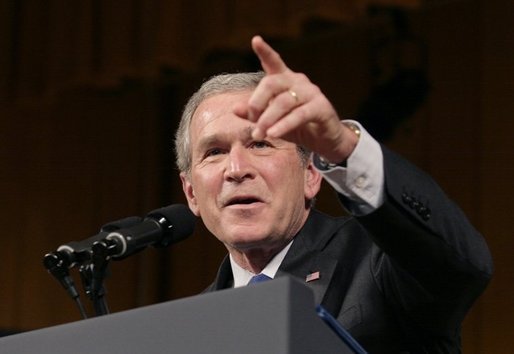 President George W. Bush's approval rating was virtually unchanged from three months ago, according to the most recent Oklahoma Poll, with just under 50 percent of 752 likely voters surveyed saying he's doing a good job.

Bush's approval rating edged up to just over 49 percent, a 2-point gain from January. The change is considered statistically insignificant because of the poll's 3.57 percent margin of error.