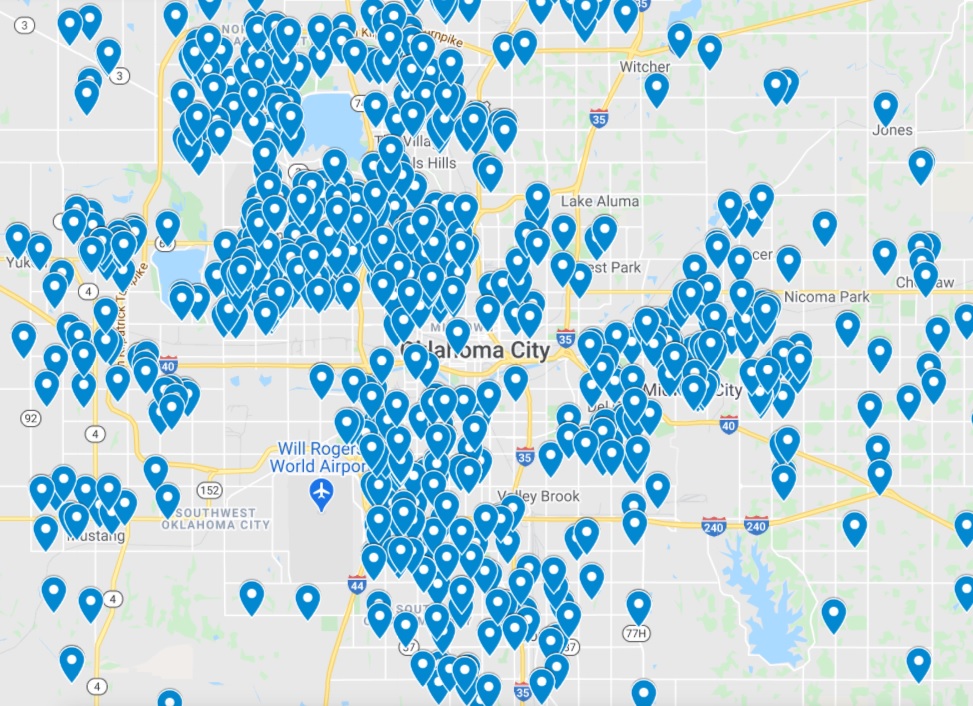 Following the 2016 election year, SoonerPoll began putting together its own voter panel, a group of likely voters in the state that have agreed to participate in future polls through email or text links and paid for their participation. All panelists were selected at random during the fielding of a previous poll and were asked to join at the end of the survey. The only way to join the panel is through this process which preserves the random selection process.

It's 2022 and our voter panel is growing, and the internal profile of panelists continues to mirror the Oklahoma electorate, but more on this later.

At SoonerPoll, we believe the future of polling in Oklahoma -- and the rest of the country for that matter -- is through the use of panels, but the best polling results will be determined by the quality of the panel. There are some third-party panels in the country, but none are capable of providing ample sample size for a poll in Oklahoma at this time, and questions still remain as to the quality of those panels, particularly when the population of interest is "likely voters."

Participation in telephone polls, either by landline or cell phone, is on the decline for all pollsters. Landlines, which had a peak of 97% penetration into homes in 1998, is on the sharp decline and almost impossible to produce quality polling results just from landline phones. Cell phones continues to increase but excessive calls from telemarketers and cell phone companies trying to label them as "potential spam" has driven down the participation from voters with legitimate pollsters like SoonerPoll.

Voter panels are the future of polling. Participants receive a notification and can take the poll at their convenience over the next few days. Results show that many are participating late at night, perhaps before bed, and in the early mornings -- both times that as a pollster we could have never called them to poll over the phone in a live interview.

The key is quality and third party providers, in our opinion, will never be able to provide a quality likely voter panel better than we could build ourselves.

Early analysis of our voter panel showed us that we could increase the participation of harder-to-reach demographic subsets like younger voters and households with higher incomes with the inclusion of our voter panel with other fielding methods like our in-house call center and live interviews.

As of June 2022, the internal profile of our panelists is impressive. With over 5,000 likely voter panelists, education levels mirror the voting population with 29% with some college, 26% with a college degree, and 23% with a post-graduate degree. Again, this is a profile of likely voters not the Oklahoma population at large. Income is similar with 21% and 20% with household incomes of $50k-$74k -- the median in Oklahoma -- and $75k-$99k, respectively.

Slightly more are women at 56%, but the Oklahoma electorate is slightly more female, usually 53%.

As always, weighting is used on polls samples as the eventual participation of panelists is not known until fielding is complete.

As of this writing, our polls are still a mixed mode of data collection, including panelists, cellphone participants with a live interviewer, and some IVR (interactive voice response) from the landlines -- which is becoming less and less given the condition of landlines noted earlier.

It is our hope that a time will come when all of our likely voter polls with be produced by our proprietary panel. We acknowledge that it will still have to be augmented with live interviewers for recruitment purposes as any panel will age with time.

Bottomline, at SoonerPoll will are continuing to improve our internal resources to provide the best pre-election Oklahoma polling to the Oklahoma media, associations, interest groups, and the public at large.