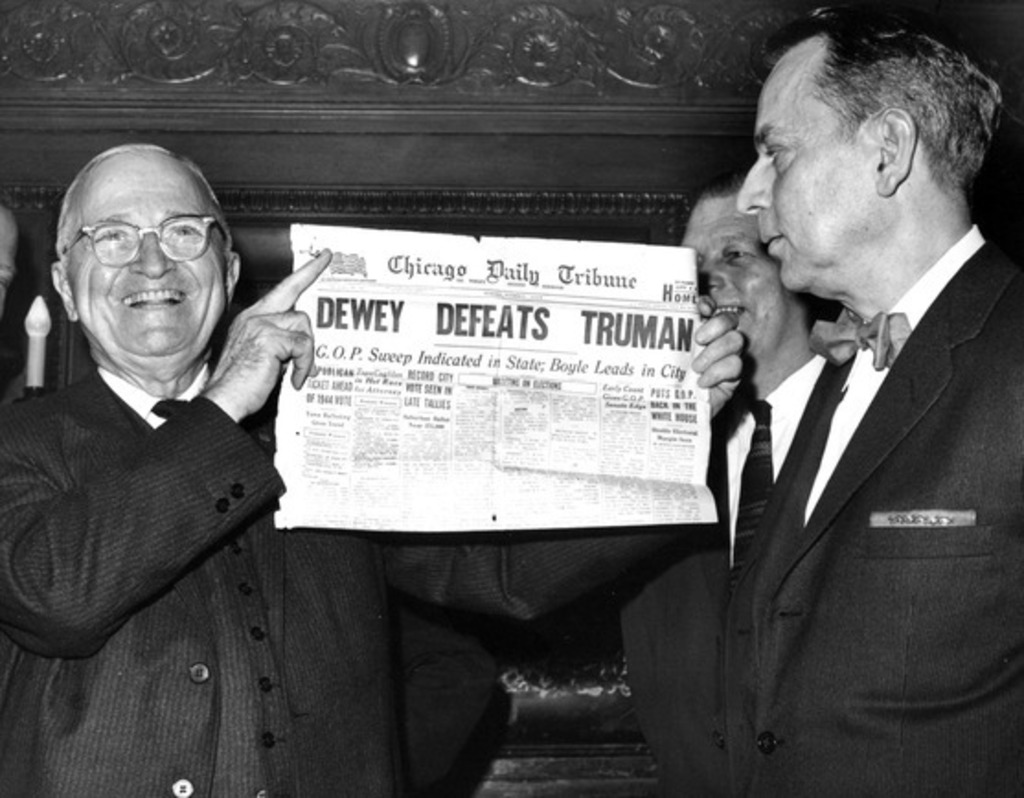 Polling is both science and art. The science is rather straight forward. The art however, is where polling can go wrong and this year in Oklahoma, less than a month out from the election, the signs of it going wrong are everywhere.

Unstable polling occurs when the political climate becomes less predictable by pollsters who are trying to determine what the electorate will look like on election day in order to stratify their sample. Will Republicans increase in turnout? Or, will Democrats outperform expectations?

Oklahoma should be a part of the red wave that is expected to hit the nation during Biden’s first midterm because of his low approval ratings.  With Republicans energized, the polls should be measuring this increased enthusiasm, but the political climate has created a non-response bias among Republicans, the largest we have seen in decades.  Typically, Republicans and Democrats alike have been responsive at the same levels when talking with us, but this year is different.  Republicans are finding themselves and their opinions under attack and are not talking to pollsters at the same level as Democrats or prior years.

Republicans are becoming less likely to put Republican stickers on their cars, put Republican signs in their yards, or tell others who they are voting for, in fear of being shamed, cancelled, or risking their jobs or livelihoods. If these now more silent Republicans stop talking to pollsters, this creates a greater non-response bias and thus, polling becomes unstable.

Another problem with reading the current political climate is reading Democratic turnout in the state following the COVID pandemic.  In 2020 Democratic turnout in the more urban areas, Oklahoma County in particular, increased due to a rise in absentee voting. The pandemic may have increased absentee voting that year but it was well on the rise prior to that.  Increased Democratic absentee voting in 2018, allowed Kendra Horn to barely win a congressional seat that Republicans had held for decades.  With Trump in office, this drove some of those increases for Democrats, but what about now with unfavorable Biden?

Some have suggested that the increased absentee voting was driven more by Democratic turnout efforts than enthusiasm among Democrat voters, which further complicates the question, if Democrats express to pollsters less enthusiasm to vote this year but the Democrat Party turnout efforts kick in, polling may become even more unstable.

Now, consider the governor’s race.  Polls from multiple pollsters in Oklahoma has shown that the governor is losing a portion of Republican votes to his opponent.  The debate now is only about how much.  For more than a year now, millions have been spent to attack the governor, affecting his favorable rating and his pollster, who released data showing the governor leading by 15 points, expects us all to believe that the governor will win in a landslide this year with a greater percentage than his first election in 2018.

We believe that the governor’s internal polling is adversely affecting his campaign strategy, causing him to avoid debates and not directly challenge his once-Republican, now Democratic challenger who still has positive favorables among voters and has staked a claim in the ideological middle as a moderate who can bring all sides together. Our polling has shown this strategy has allowed her to solidify the Democratic base and win over independents who are hungry for political unification. But the question remains, how many Republicans will she get?

Another time the polling was unstable because of a campaign miscalculation was in the Democratic primary in 2010 for governor when Drew Edmondson believed he was going to win.  He didn’t turnout his Tulsa Democratic base causing Tulsa County, the second most populated county in Oklahoma, to be one of the lowest in turnout for that election.

Also consider the issue of education and the school superintendent’s race. Ryan Walters, the Republican candidate, is struggling in a race where nearly 60 percent of the electorate in the state is Republican. The issue is school choice, which polls well in Oklahoma as a concept but when voters are presented with a loss of funding for public schools in rural areas where very few private schools exist, support goes south quickly. Rural areas of Oklahoma are Republican rich but they’re not supporting Walters at the level needed to win statewide.

This is also affecting Governor Stitt, who is being closely associated with Walters in polling data. Nearly 92 percent of those supporting Democratic candidate for School Superintendent, Jena Nelson, are voting for Hofmeister in the governor’s race, but that support level drops considerably of Democratic candidates in other statewide races, meaning a good portion of pre-dominantly rural Republican voters are associating their vote against Walters with the governor’s race as well.

Finally, consider this: 64 percent of voters told us in our last poll that they are voting on individual races this year and not voting straight party, which is much different than the flood of straight party Republican voting seen in Obama’s first midterm in 2010. This means Oklahoma voters are going to pick and choose in each race this year, Republicans in some races and Democrats in others.  This is why we are seeing Republicans like Lankford, Pinnell, and Mullin have large leads in their respective races in the same polling where Walters and Stitt are struggling.

By all accounts, this should be a Republican sweep year, but it has now been complicated by ‘silent’ Republicans, questionable Democratic turnout, education issues, and possible major campaign miscalculations at the top of the ticket, and all of these things can and will make the polling unstable in Oklahoma for EVERY pollster this year.

The polling ‘art’ is now harder than ever.