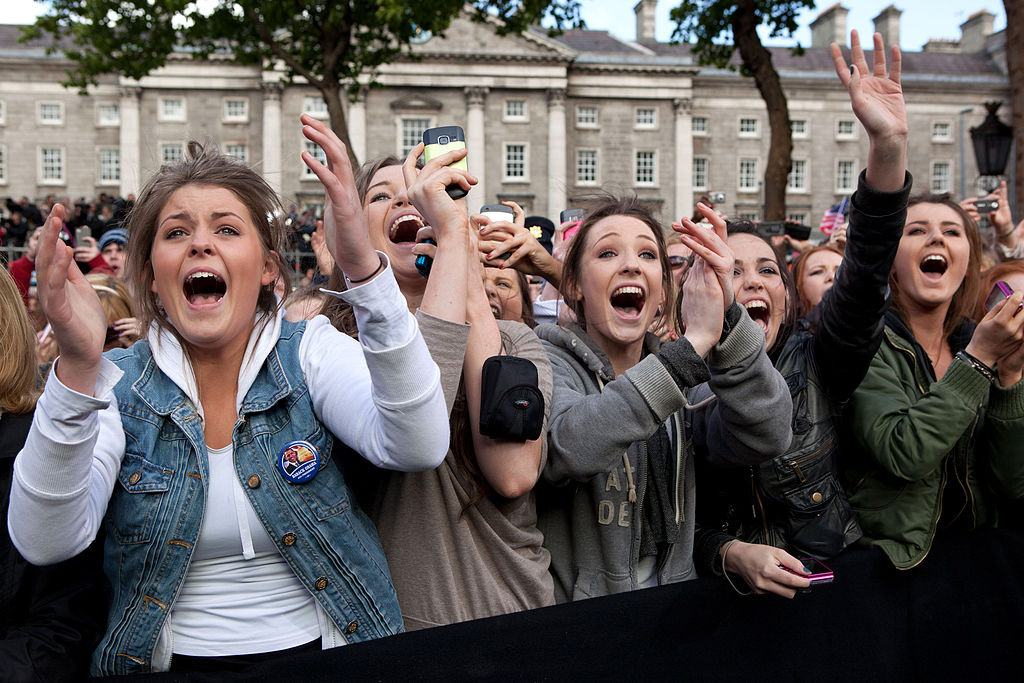 On Friday we looked at the voting records from the July 27th primary and the 2008 general election as we addressed the youth vote in Oklahoma and what we can expect on election day.� State Senator Andrew Rice has since raised a good point concerning the young Independent voters, a point which we have decided to address as part of our ongoing dialogue about the youth vote in Oklahoma.

In the previous post we examined the July 27th primary turnout data to compare how many Republicans and Democrats between the age of 18 and 34 turned out to vote.� Since Independents cannot vote in Oklahoma primaries, we will have to look back to the 2008 general election for the most recent Independent turnout numbers.

CNN reported on their website that those between the ages of 18 and 29 voted 3 to 2 in favor of Sen. John McCain over Sen. Barack Obama.� With Republicans only making up 43.3 percent of the 18 to 29 vote,� it would still take an extra 30,139 votes (about 29.5 percent of Independents and Democrats who voted) to get McCain to the 60 percent mark, and that is assuming every Republican voted for McCain.

2008 was a Democratic year nationwide as Obama won the 18 to 29 demographic with 66 percent of their vote.� This begs the question, if Independents and Democrats in Oklahoma broke Republican in what was nationally a Democratic year, what direction should we expect Independents and Democrats to break in an election that has been highly publicized as a Republican year?

Wesley Burt is the Communications Director and a Political Analyst for SoonerPoll.com