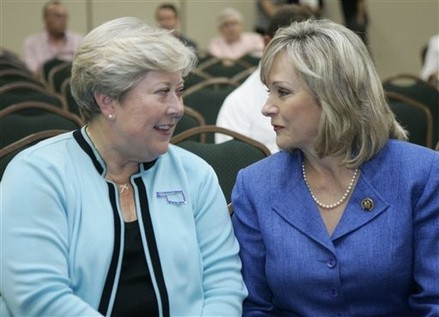 With any election year, pre-election polling plays the greatest role in�helping us to understand 'why' a candidate won or lost.� As we look further into the data, this year is no different.

Yes, there is a strong argument that can be made of the Republican tsunami fueled by anti-Obama and Obamacare sentiment, but still some Democratic candidates won, such as incumbent Senator Harry Reid in Nevada and newly-elected Senator Joe Manchin in West Virginia.� Both candidates survived the Republican wave, but Jari Askins did not.

So, why did Askins lose in a state where Democrats still outnumber Republicans?

Bill Shapard is the CEO of SoonerPoll