Who votes and who doesn't 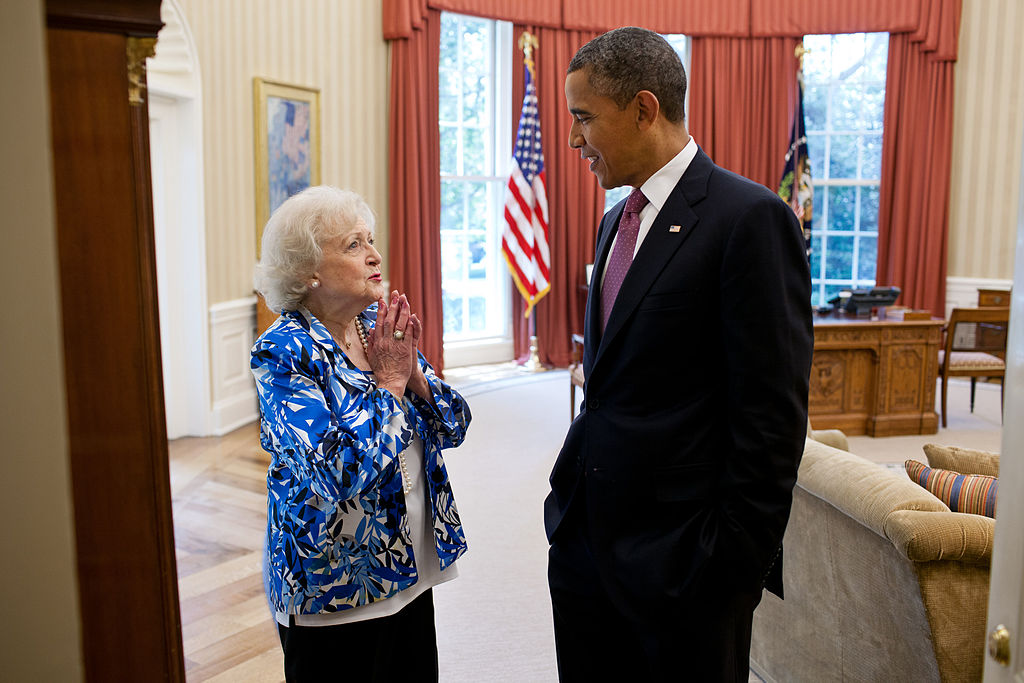 Quick, who votes more: young people or senior citizens?� We all can quickly answer this question from what has become common knowledge, but the real question is by how much?� The answer to this question may surprise you.

To pollsters like me, this is very important because we use this type of data to stratify our polling samples in order to reflect the demographic profile of the population being tested which, in this case, is likely voters.� As I have said before, this would be a moot issue if every Oklahoman voted and we could simply classify every Oklahoman as a 'likely voter,' but, this isn't the case.

In the past, we've discussed the demographics of the electorate and the youth vote , and it continues to be one stratification that troubles pollsters and confounds poll readers, but the demographic realities are what they are.

One other interesting difference in the electorate last November in comparison to registration is political party affiliation.� Here in Oklahoma, like in a lot of country, it was a Republican year with Republicans winning every statewide office and holding majorities in the State House and State Senate.� We have seen party identification move toward the Republicans, but it should also be noted that Republicans last November turned out at a higher level than Democrats and Independents.� This is not the first year this has happened, but it was the midterm election for an incumbent Democratic President and last year's election saw stronger enthusiasm from Republicans leading up to the election.

What is also important to note is that Oklahoma Democrat turnout was not substantially lower in comparison to its level of registration, meaning just because Republican turnout is up doesn't mean Democratic turnout is necessarily down.� Where turnout declines is among Independents, with more than half of all Independents�not voting.

Some will argue that Oklahoma is a closed primary state and Independents do have fewer opportunities to vote, but this should not be used as an excuse for its lower turnout.� In reality, Independents in Oklahoma are more apolitical than 'independent' of the two main political parties.� Because, for one reason or another, they do not identify with either major party Independents are less apt to become engaged in the political process and, on election day, they don't turn out to�vote.

True, there are less candidates who run as Independents and therefore Independent voters have to pick between a Democrat or Republican candidate in most cases, but the fact remains they still have the same opportunity to vote for a candidate of their choice, regardless of party, just like Democrats and Republicans do.� Democrats, who still outnumber Republicans in the state,�almost always have a candidate of their party in every race, but a good portion are voting for the Republican candidate and the outcome of last year's election is evidence.� The point is, Democrats are still getting out to vote.

Largely�ignored by the Republican and Democratic Party, I would also agree that Independents, who lack any organized party structure themselves, see little, if any, Get-out-the-Vote initiatives encouraging them to get out and vote.� Rarely do Independents play any great role in deciding elections and both parties believe there is greater opportunity in appealing to occasional voters within their own party to vote rather than chasing Independents.

The 2010 election appears to be no different.��National exit polling found turnout among black voters fell short of 2008 turnout and may have returned to pre-Obama levels, which is not to say they won't turnout at a 2008 level for 2012 when Pres. Obama is on the ballot.� Given there was no overriding issues in Oklahoma that might have increased turnout, it is probably fair to say the percentage was low and comparable to national turnout numbers.