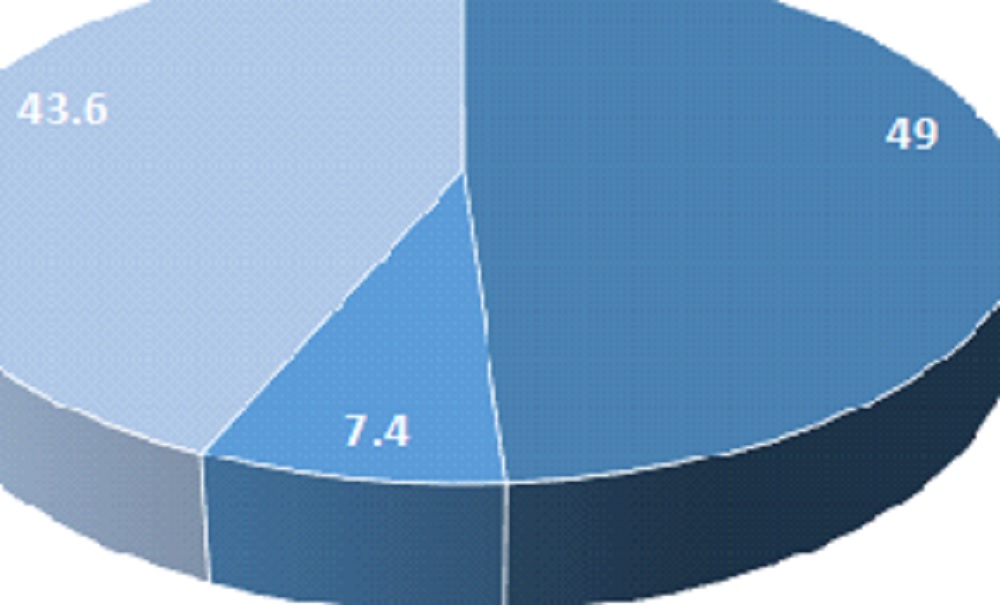 Thirty years ago in Republican politics in Oklahoma, the saying used to be that the candidate who can perform best at "both ends of the Turner" can win the nomination and, when the overwhelming majority of Republicans were in both of the major cities separated by the Turner Turnpike, this was certainly the case.

In the last two decades, the growth of the Republican Party in Oklahoma has been overwhelmingly in the more rural parts of the state, while Democrats have quietly and slowly grown in the more urban parts of Oklahoma City and Tulsa.

So, just how much will rural Republicans be influencing the nomination election? According to the this analysis -- a lot.

When thinking just about Republican primary voters, or those who have shown a voting behavior in the past of participating in Republican primaries, 61 percent are in 75 of the 77 total counties in the state less the more urban Oklahoma County and Tulsa County.

Of course there are parts of counties that surround Oklahoma City and Tulsa that are more suburban in nature and would be less rural in their thinking, the point should not be lost that a substantial percentage of Republicans today are not just city dwellers anymore.

If we were to breakdown the 1,956 precincts in the state to rural, suburban or urban (defined according to the U.S. Census), we find that 49 percent of primary-voting Republicans are in rural precincts, 43.6 percent in suburban precincts, and just 7.4 percent in urban precincts.

Still, one-in-three Republican primary votes will come next June from rural parts of the state.

In all honesty, the influence of rural Republican voters next year will be probably somewhere between 33 percent to half of all voters which is substantial and, as a voting block, could decide the run-off election on their own.

Next year's Republican primary is shaping up as a city versus rural match-up with two candidates from Oklahoma City, two from Tulsa, and two from the more rural parts of the state. By our calculations, one of the rural candidates needs to get only about half of the rural voters to make the run-off election, assuming the city candidates split their hometown vote in each of their respective cities.

Should this divide deepen over the next year or become more pronounced in positions taken by the candidates, rural voters might just be lining up behind their own candidates in next year's governor's race.

This is a part of on-going analysis performed by SoonerPoll of non-polling data in an effort to gain additional insight into the Oklahoma electorate and shifts that may be occurring.