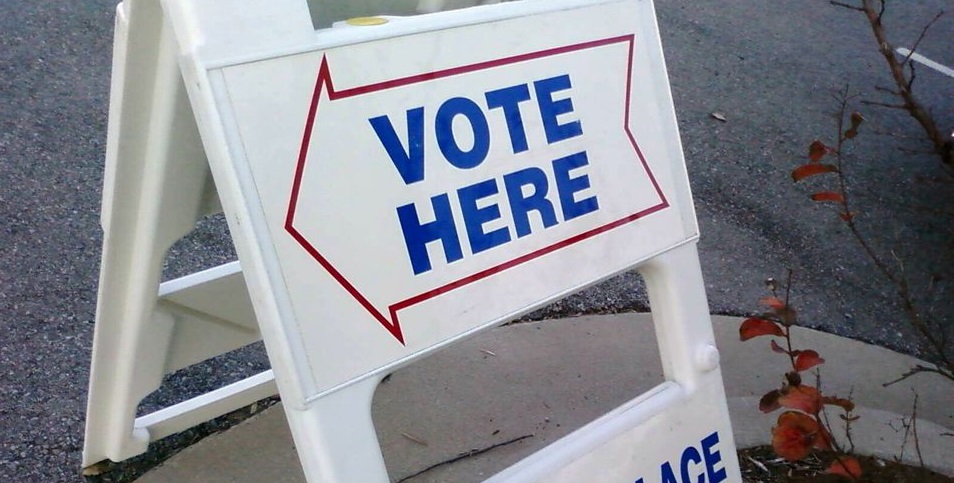 After Barack Obama was first elected president in 2008, the turnout of registered Democrats voting in presidential years has fallen off considerably in terms of all eligible Oklahomans. What happened?

Registered Republican turnout, on the other hand, has continued to increase overall since 1992, but it has seen its ups and downs since then. Currently, it's on a downward trend from a high of 37 percent in 2000 to 33 percent last year. Still, it has more than doubled that of Democrats since 1992 -- 33 percent for Republicans to 14 percent for Democrats.

The chart presented here is not from polling data, but an analysis of voter turnout for the last seven presidential election years. In an effort to predict the turnout on election day as close as possible, SoonerPoll performs analysis such as this to spot trends and explore more in-depth the causes to shifts in the electorate and voting behavior.