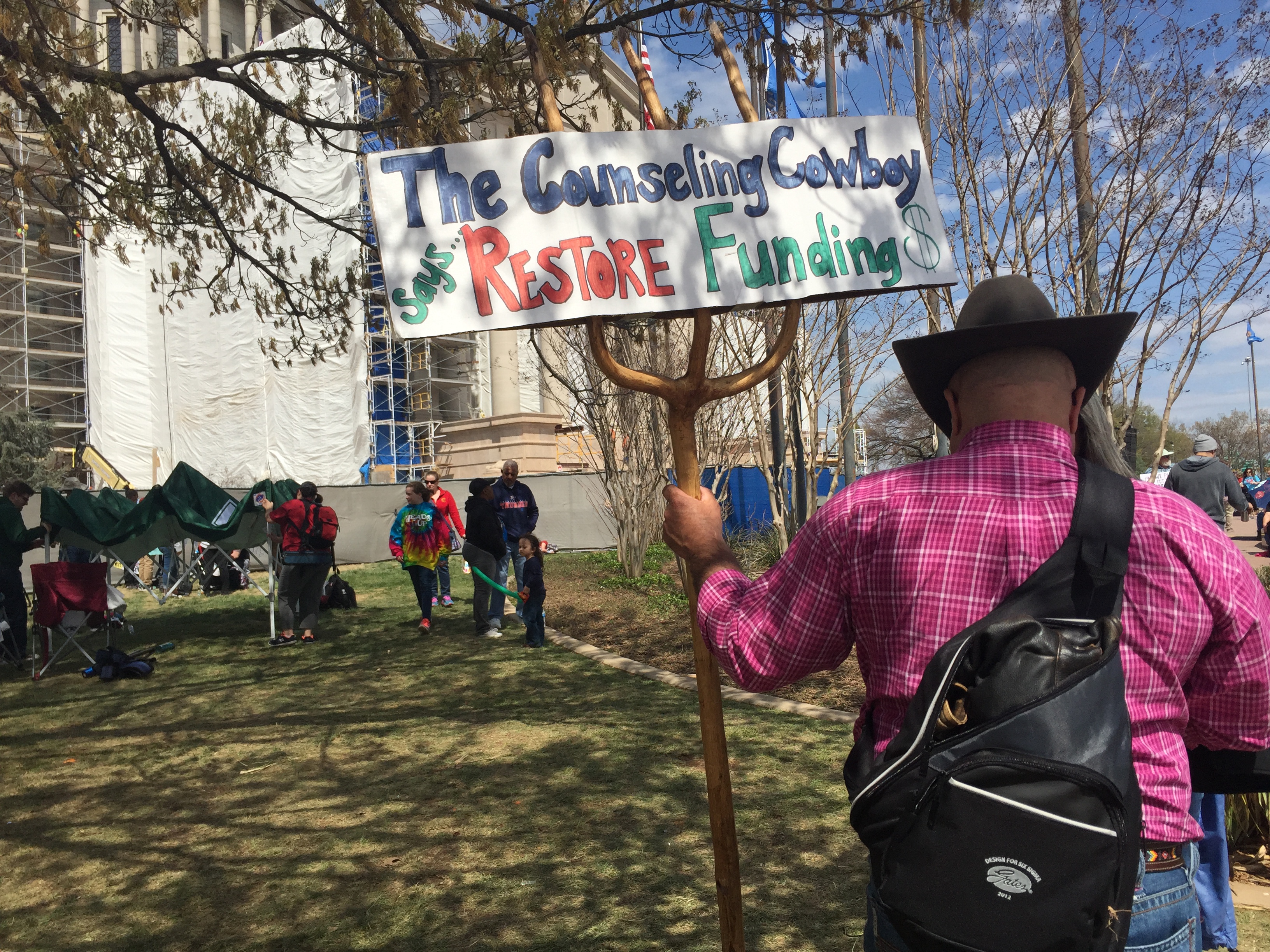 There’s a crisis. Your house is on fire and you call the fire department. When they arrive, you then try to talk them into using no water at all to put the fire out. This is what far-right Republicans in the State House have done for the past year.

In February, SoonerPoll, the state’s only independent non-partisan polling firm, found that nearly 70 percent of likely voters supported the Step Up initiative to address the funding shortfall with some new revenues and reforms as well, to fund core services and increase the pay of the state’s teachers.

Many far-right Republicans have asked me, “Bill, how can this be so? Last year, SoonerPoll reported that Oklahomans wanted less government and no new taxes. Now, you’re saying they want to pay more in taxes?”

This is what they do not understand. Philosophically, Oklahomans are conservative in their thinking. We see this in every poll that we conduct where roughly 55 percent of Oklahoma likely voters identify as conservative in their political beliefs. But, situationally, Oklahomans are much more pragmatic. If there is a core service funding problem and good teachers are leaving the state, Oklahomans say fix it – even if that means new taxes. Keep in mind that in the Step Up poll, 66 percent of Republicans supported it.

But a small group of far-right Republicans just don’t get it. Once the crisis is resolved, it only takes 51 votes in the House to get rid of any tax increase in the future that’s not needed because of revenue increases from economic growth. Something we’ve been seeing lately.

Let me state for the record, you can be a conservative and vote the rare occasion to increase taxes. If this is not true, then more than half a million Oklahomans who view themselves as conservative are wrong.

Governance cannot be simply dictated by philosophy alone. It requires that men and women engage in meaningful decision-making to guide public institutions toward the needs and wants of its citizens, which means, at times, it may deviate from one’s philosophical viewpoint. If our founding fathers had wanted philosophy alone to rule, they never would have created a legislature when a Constitution -- a statement of philosophical beliefs -- alone would have sufficed.

The fire was finally put out a few weeks ago when the legislature finally passed a bill, WITHOUT the help of these far-right Republicans I might add, and addressed a teacher pay increase that had been a decade in the making.

The question is, did these far-right Republicans burn the house down completely by not addressing the fire sooner? We’ll all find out in November.