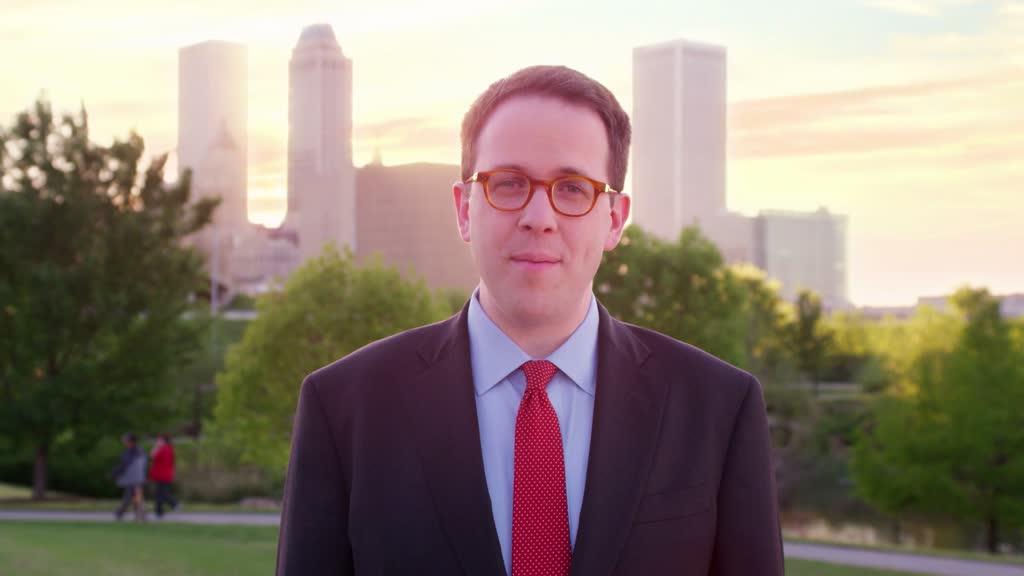 The mayor's race in Tulsa is in the closing week. The results are close and a lot can happen in the next seven days. Here's my take on the poll results, which a full topline and crosstab report can be downloaded here:

The poll was commissioned by the Tulsa World, Fox 23 and KRMG radio. Five hundred, ninety-eight (598) likely primary voting Tulsans participated by phone using an IVR (Interactive Voice Response) data collection method. The results were weighted by age, party and gender, and stratified to a profile of likely primary voters in the city Tulsa. The margin of error was +/- four percent (4%).