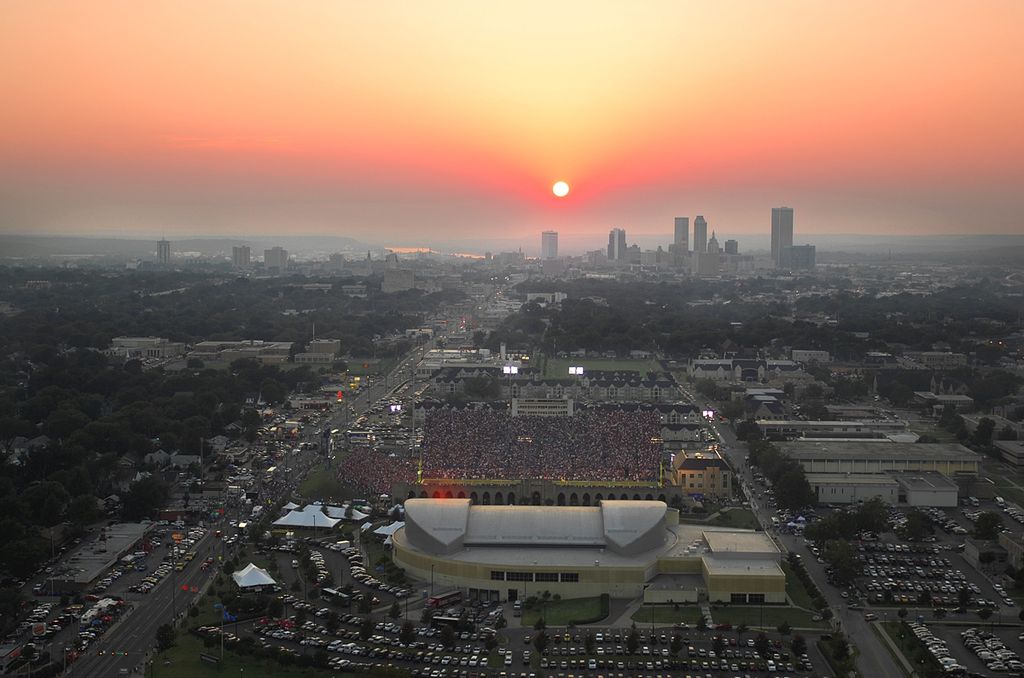 Saying that the city of Tulsa is performing well might be an understatement.

According to the most recent survey of citizens of Tulsa, the city government improved its level of satisfaction among Tulsans since it was last surveyed in 2013 in nearly every major category, including quality of life, police and fire services, refuse and recycling services, parks and street maintenance, and economic development.

"A lot of credit belongs to the city's mayor, city manager, city council, and the hundreds of city workers for those remarkable improvements in just three years," said Bill Shapard, founder of SoonerPoll and the lead researcher on the study.

[box] Click here: Key Takeaways of the Report [/box]
More than 70 percent of Tulsans said that they are satisfied with the overall quality of city services provided with 28.1 percent were “very satisfied,” making it a 15 points increase from when the same research was conducted in 2013.

Just over 30 percent of respondents said that Tulsa was an “excellent” place to live, a 2-point improvement from 2013, and another 50.6 percent said that it was a “good” place to live. Two to five point increases were observed in other quality of life metrics such as a place to work, a place to retire, and as a place to visit.

[box] Click here: Complete Report [/box]
Citizens believe the city is making good progress with city streets, with results up in all categories from condition to snow removal to street lighting. However, only 21.6 percent are satisfied and more than 60 percent are dissatisfied. Major city streets saw an improvement of one point in the past three years while neighborhood streets gained 16.8 percent.

When respondents were asked to rate their overall feeling of safety in the city of Tulsa, 13.2 percent reported “excellent” which is an improvement over the 9.5% in 2013. However, there was a loss of feeling safe in some areas of Tulsa since 2013. Citizens feel safer in downtown after dark and in the parks and trails systems, but a decrease occurred in their own neighborhood at day and at night.

"This research, which was conducted this year a couple of months prior to Tulsa's Vision vote in April, shows Tulsa's leaders are listening and being responsive to the needs of citizens," said Shapard, who went on to note the vision vote included additional funds for public safety street maintenance and repair, two critical issues in the satisfaction report.

Seventy-five percent of Tulsans said that they are satisfied with their trash collection services, which is a sizable 12 point increase over the past few years since the city went through a substantial overhaul of its refuse and recycling systems.

Citizens also believe Tulsa is a more walk-able and bike-friendly city since 2013, with 8 percent more respondents "very satisfied" with walking and biking trails.