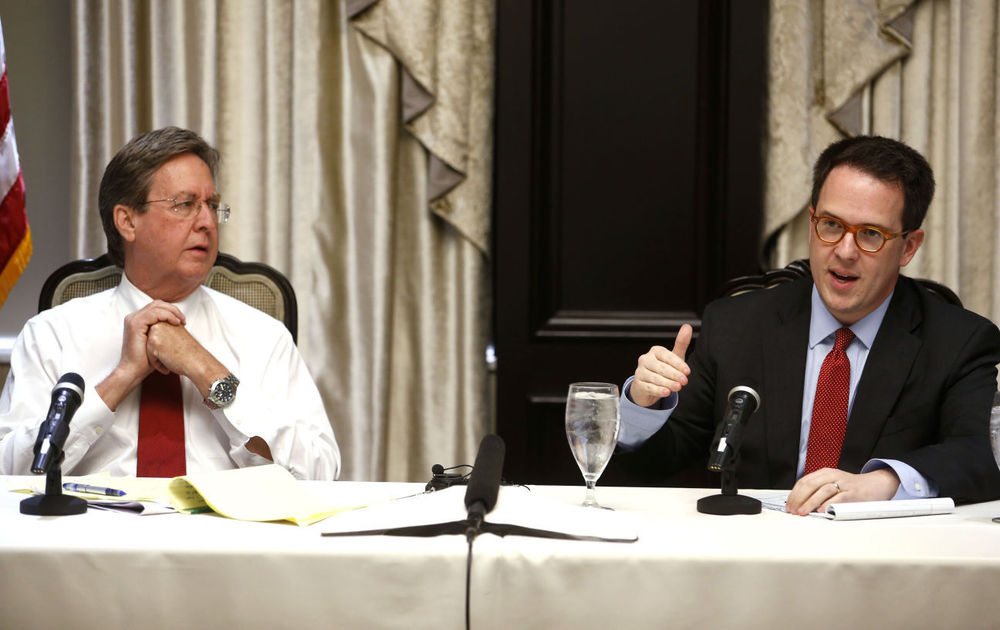 "Voters are happy overall with Tulsa city government and believe the city is headed in the right direction, but Bartlett will have his hands full with a popular challenger," said Bill Shapard, founder of SoonerPoll.

A plurality of just under half of all likely voters in Tulsa believed Tulsa was headed in the right direction.

"It is always hard to beat an incumbent when the citizens are happy with their government and believe it's going in the right direction," said Shapard. "Bynum will have to convince voters to change jockeys in the middle of the race."

"This race will be won and lost by how Republicans and Democrats alike make up their decision on who to vote for," said Shapard. "Will Republicans support a candidate with the backing of Kathy Taylor? Will Democrats turn out to vote at all if their only choice is two Republicans?"

It's important to note that these poll results were before either candidate had begun running any television advertising.

The poll was commissioned by Rogers State University TV, which hosted a debate last night between Bartlett and Bynum, along with the Tulsa World and Public Radio 89.5 KWGS. The poll was used to determine the candidate's eligibility for the debate, and only those with at least 10 percent of the vote were allowed to participate.

"This is a common practice and useful in order to keep a productive debate among the viable candidates for a particular office," said Shapard, who went on to note, as an example, that the state requires voter support via petition signatures before an issue can be placed on the ballot.

Controversy arose last night when one candidate interrupted the debate because he was made ineligible to participate in the debate with only 1.6 percent voter support in the poll.