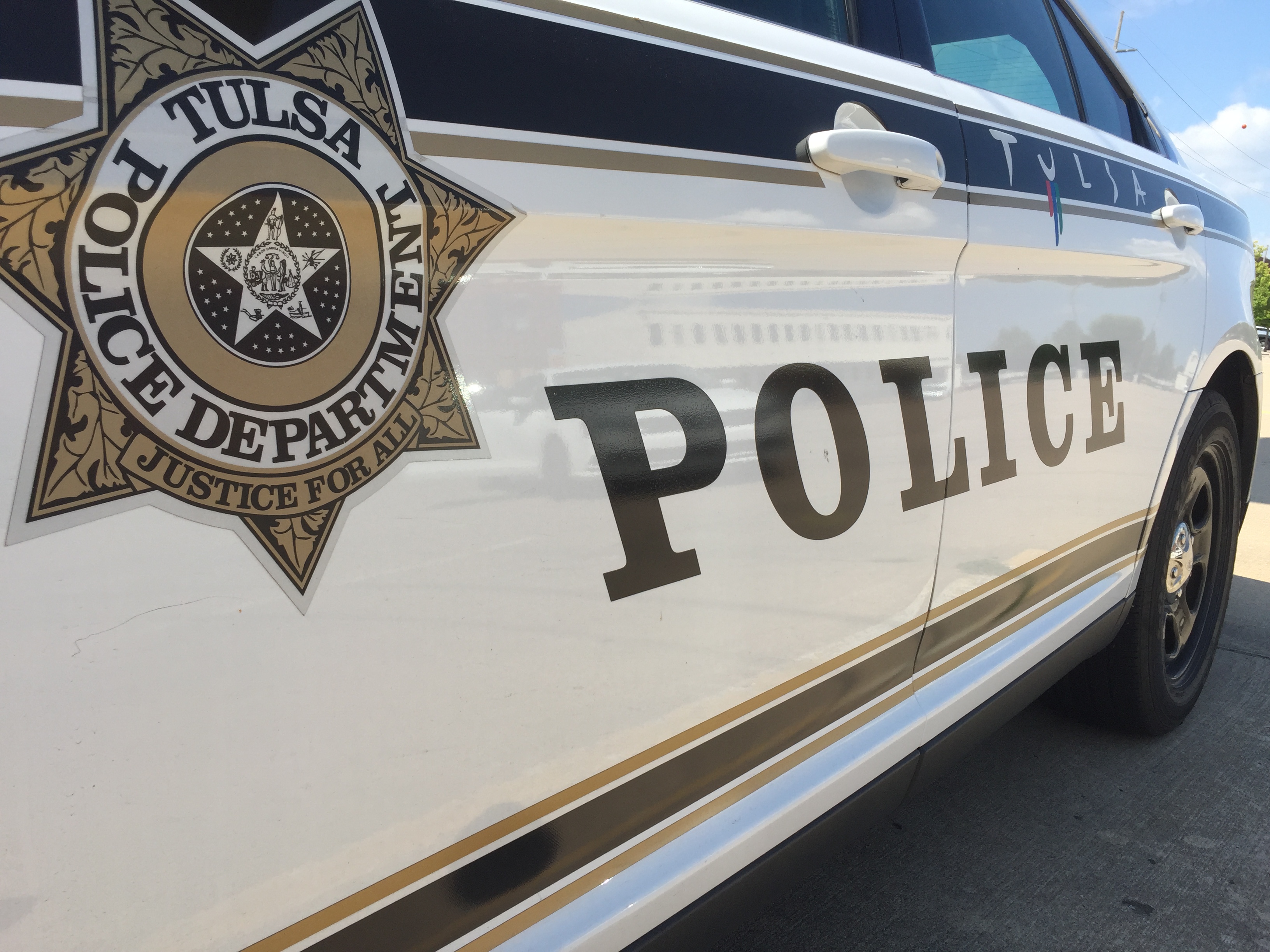 According to a quick flash poll over the weekend, a majority of likely voters in the city of Tulsa oppose the creation of a new Office of Independent Monitor in the Tulsa city government once they are given more information about how it will be created, the education of those staffing it, and how costly and duplicative it will be.

When first asked about its creation, 52.5 percent supported the idea. It should be noted however that when the question was asked, only 52.2 percent were familiar with the idea previously, of which only 13.5 percent said they were very familiar.

Once poll respondents were given more information about the proposed idea, support drops to 43.7 percent and then to 31.8 percent after a series of five more informative questions.

"Supporters of this new bureaucracy are preying upon the uninformed voter in order to find a majority of support," said Bill Shapard, CEO of SoonerPoll.com. "They've positioned this issue as 'oversight' and 'community outreach,' and who wouldn't be for that? But, it's more than that."

[box][QUESTION] Based on everything you now know about the proposed creation of an Office of Independent Monitor, do you SUPPORT or OPPOSE the creation of this new city government office?

Support for the proposed new Office of Independent Monitor falls to its lowest level when voters are told that the office would prohibit those with professional law enforcement training, education or experience from serving in the office.

While Democrats were more likely throughout the poll to support the proposed office, strong support fell from 47.4 percent to 26.7 percent by the end of the poll. Nearly half, 48.7 percent, of Republicans 'strongly opposed' the proposed new layer of city government. A combined 70.5 percent of Republicans were opposed.

"It's almost as if a small angry minority of individuals unhappy with the police have a solution, yet are still in search of a problem," said Shapard.

The Tulsa Police Internal Affairs Department, which is a department of trained police officers that are in charge of overseeing and investigating the professional misconduct of police officers, also received high marks.

SoonerPoll.com, Oklahoma’s public opinion pollster, conducted the poll of Oklahoma likely voters, which was commissioned by The Tulsa Fraternal Order of Police although the polling questions were written by SoonerPoll staff.

The scientific study was conducted September 7-8, 2019 with 320 likely Oklahoma voters selected at random in the city of Tulsa and conducted using IVR (Interactive Voice Response) technology of landline phones. The sample was weighted by age, political party and congressional district in order to reflect the Oklahoma likely voter population for a general election in the city of Tulsa.