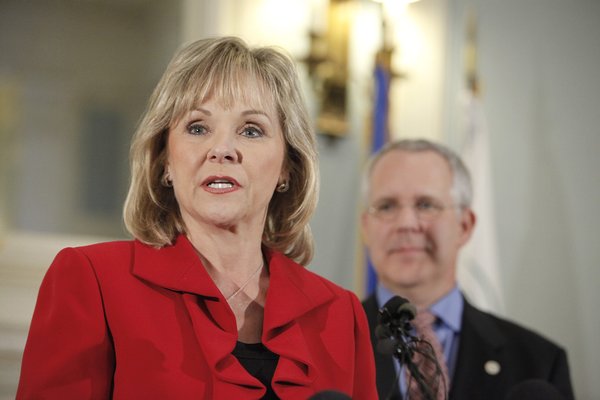 Remarkable Republican gains in the Oklahoma Legislature on Tuesday may have been facilitated by disenchanted or discouraged Democrats staying home on Election Day, a Tulsa World analysis of preliminary election data suggests.

It was precisely in those low-turnout areas where the GOP made most of its gains.

"I'm not surprised," said Bill Shapard, the president of SoonerPoll.com in Oklahoma City and an authority on voting patterns. "I don't think (the Democratic gubernatorial nominee) Jari Askins in particular told conservative Democrats what they wanted to hear about President (Barack) Obama. So what were their choices?

"Some Democrats stayed home, some voted the top of the ticket and left it at that, and some held their noses and voted for Republicans."

Shapard said disaffection for the Democratic president was undoubtedly a factor in the GOP sweep of statewide offices and the defeat of six Democratic legislators.