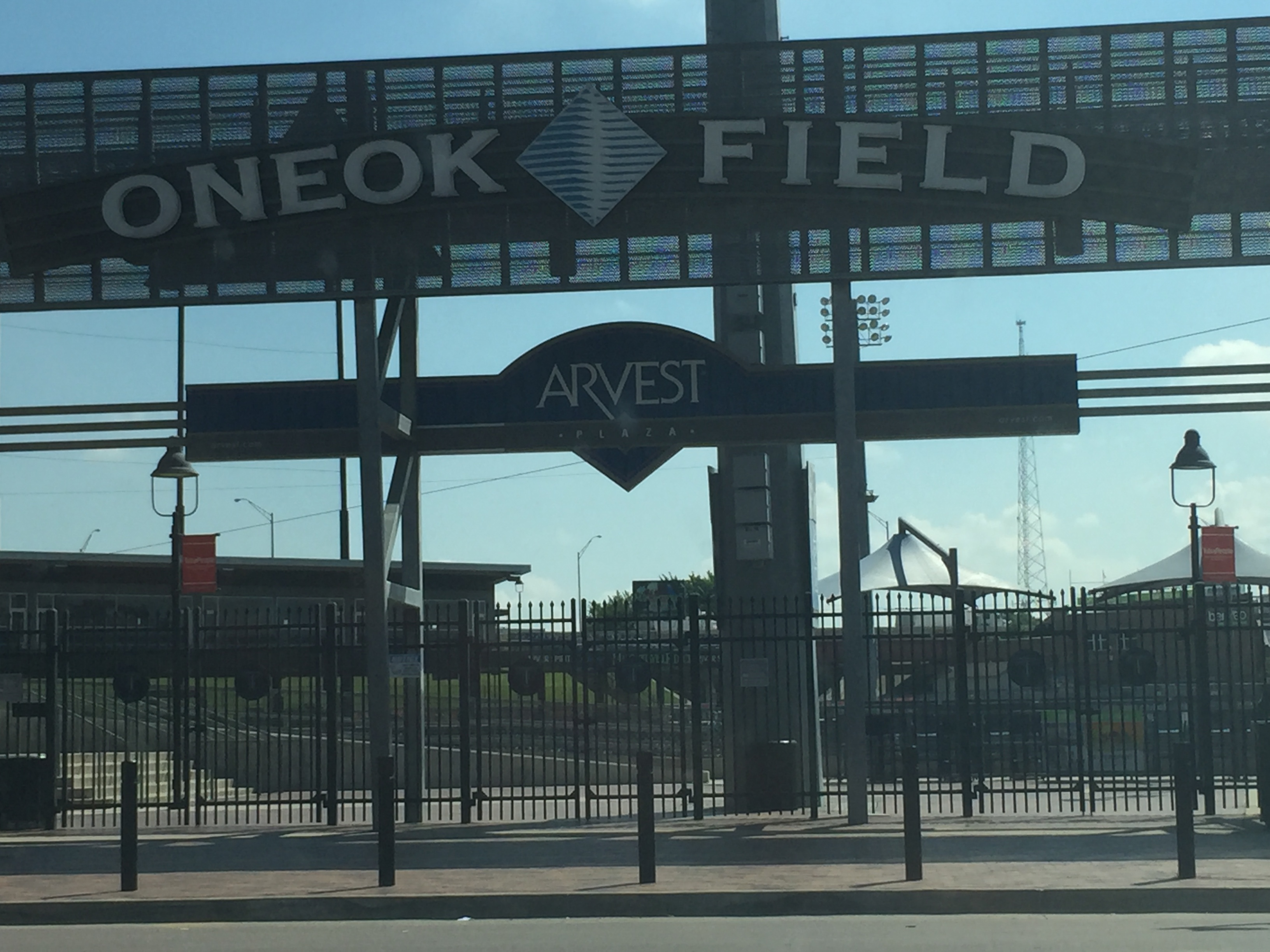 Tulsans think their city is a great place to live and overwhelmingly support private development along the Arkansas River, according to survey findings presented to Mayor Dewey Bartlett and two city councilors Wednesday.

Residents are also satisfied with major city services involving police, fire and parks, but they want to see streets improved, the survey shows.

"The worry I had was that it was going to be all gloom and doom like we hear from many people," he said. "That was obviously not the case."

Shapard Research of Oklahoma City was hired to conduct the survey by the Tulsa Community Foundation, which paid $51,000 to the firm. The foundation presented the results to the city as a gift.

Shapard Research selected 200 households in each of the nine City Council districts at random from Dec. 12 to Jan. 21, ending with a total of 1,803. The survey has a margin of error of plus or minus 2.3 percentage points.

Bill Shapard of the research firm said, "It was very clear in doing this that Tulsans care about their community and really wanted to participate."

Bartlett said the survey would be considered a benchmark. Another will be conducted in a few years, and the results will be compared.