Tulsa World: 'Coin of the realm' 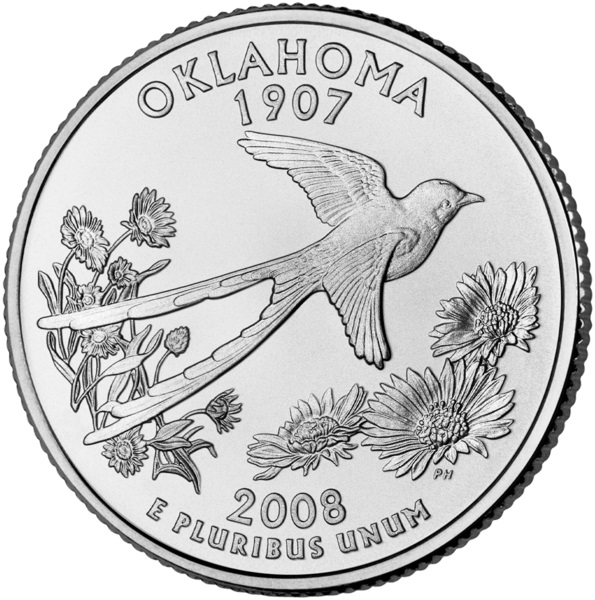 A civics lesson within a civics test

Last year I hammered the Oklahoma Council of Public Affairs in two columns and a couple of blogs after it touted a telephone poll that showed three out of four Oklahoma high school students couldn't correctly identify the first president of the United States.

The poll � conducted for the OCPA by an Atlanta company � used 10 questions from the federal government's citizenship test and found fewer than 3 percent of Oklahoma high school seniors would have passed.

Like a lot of people, I think civics and history could be taught better in public schools, but the poll's results seemed so outrageously low and so convenient for the OCPA's agenda of charter schools, tax credits for private school tuition and a generally conservative line on education policy that I said something didn't smell right.