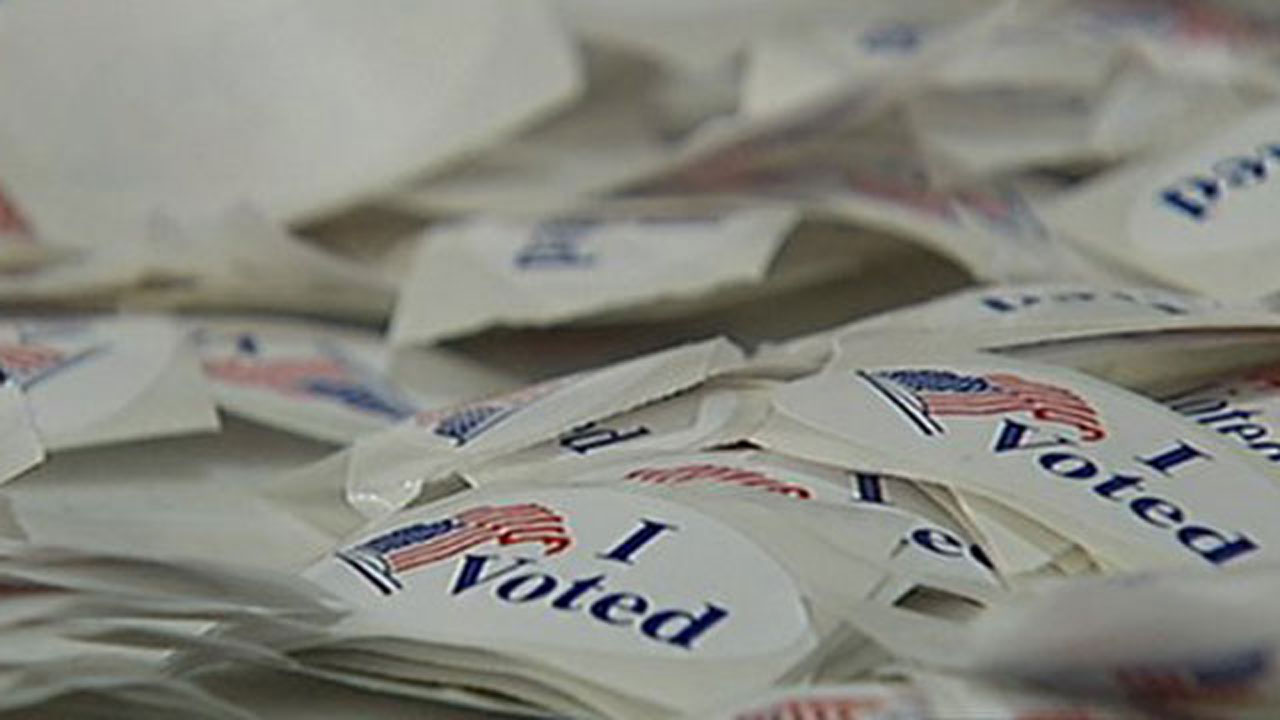 Every election year, the discussion eventually turns to the youth vote, and last year was no different. But, youth voting in Oklahoma is very much different than what you may think or find on the East Coast for example.

In Oklahoma, nearly half, or 48.7 percent, of those age 18 to 34 who voted in the 2016 general election last November were registered Republicans. While voting for a candidate of another party certainly happens in the general election, its important to at least look at the party registration as a key indicator of possible voter intent.

Of those age 18 to 34 who voted, 32.8 percent were registered Democratic, which is six percentage points less than Democrats in the overall electorate (38.5 percent). In fact, the chart above shows that 45.6 percent of those voting over the age of 65 are Democrats and the largest percentage of any of the Democratic turnout numbers.

Where Oklahoma more mirrors the nation is in turnout by age groups. While 24.1 percent of registered voters are between the ages of 18 and 34, they make less than 20 percent of the electorate on election day.

This is according to analysis performed by SoonerPoll of non-polling data in an effort to gain additional insight into the Oklahoma electorate and shifts that may be occurring.