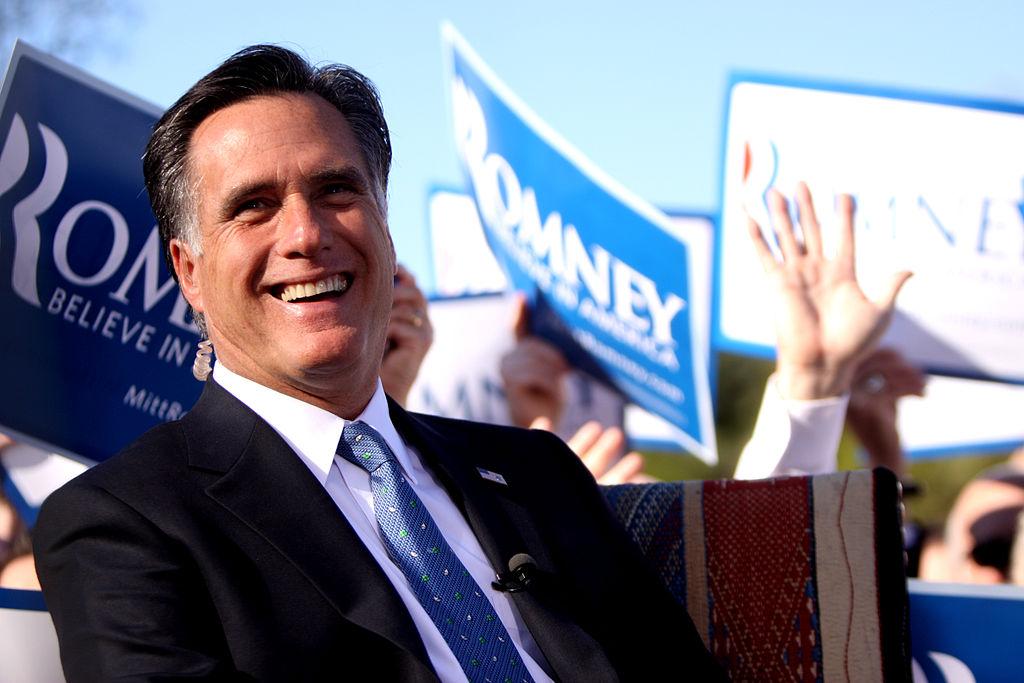 The top of the presidential ticket continues to look more like a millstone for Oklahoma Democrats, according to the most recent poll by SoonerPoll.com.

In a survey of 495 voters taken by phone July 26-Aug. 14, only 29 percent said they would vote for the re-election of President Barack Obama - a slight improvement, but well within the poll's margin of error, from the 27 percent in May who said they'd vote for the Democratic incumbent.

Fifty-eight percent said they would vote for presumptive Republican nominee Mitt Romney, down slightly from 62 percent in May.

Thirteen percent were undecided, compared to 11 percent in May.

Presidential preferences were sharply divided along ideological and, to a lesser extent, party lines.

Three-fourths of those describing themselves as "somewhat conservative" and nine-of-10 who said they are "very conservative" favored Romney.

Moderates and liberals supported Obama, but by smaller margins.

Eighty-eight percent of Republicans said they would vote for Romney, with only 4 percent for Obama and the rest undecided.

Romney was preferred by more than 60 percent of voters in the Oklahoma City metro area and among the state's nonurban voters but was weaker in the Tulsa metro area, where his lead on Obama was reduced to 7 points - 46 percent to 39 percent.

Obama received only 34 percent of Oklahoma's popular vote in 2008, when Republican nominee John McCain carried all 77 of the state's counties.

The poll of 495 likely voters was conducted by soonerpoll.com, using a random dialing technique that included both cell phone and landline telephone numbers. Likely voters are those who have established a frequent pattern of voting. Interviewers collected the data by phone July 26-Aug. 14. Results were weighted by age, metropolitan statistical area, political party and phone status (cell phone only/landline only/both). The margin of error is plus or minus 4.4 percentage points. This poll conforms to the standards of disclosure of the National Council on Public Polls. A complete description of the methodology can be found here.