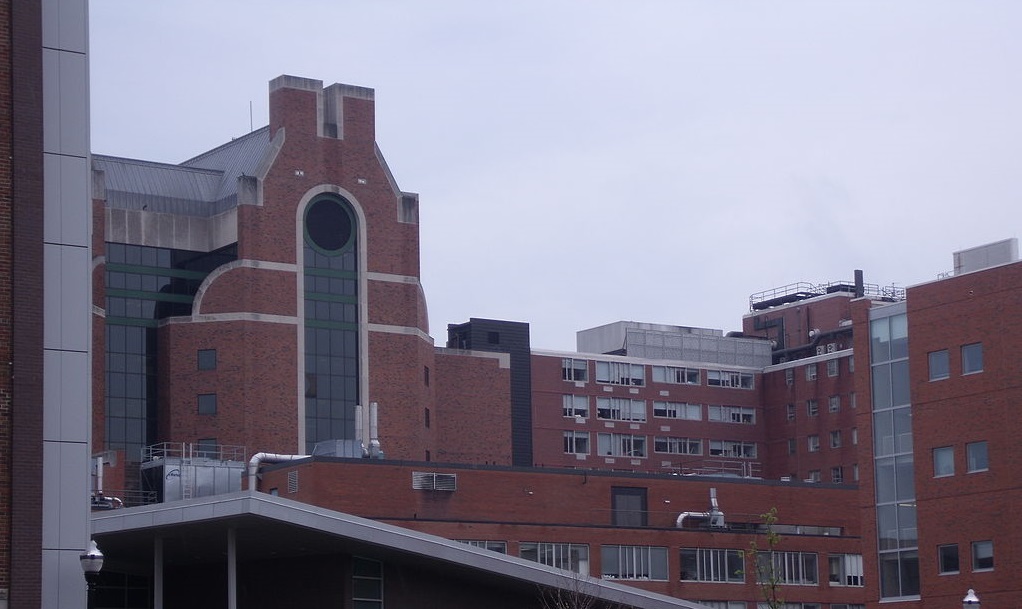 ...Recently we asked Oklahomans what they think about Ebola and nearly 50 percent said they are not happy with the way the government is handling the threat.

In our new exclusive News On 6 poll, we asked, "Do you agree or disagree with how the government has responded to the introduction of the Ebola virus on American soil?"

Of the 949 adults we surveyed, only 12 percent strongly agree and 25 percent somewhat agree with how the government has reacted.

The rest didn't have an opinion.

More than twice as many Republicans as Democrats strongly disagree with the government's approach, 41 percent to 19 percent.

And 36 percent of Independents are not happy with the government's Ebola response efforts.