Oklahomans get their say. 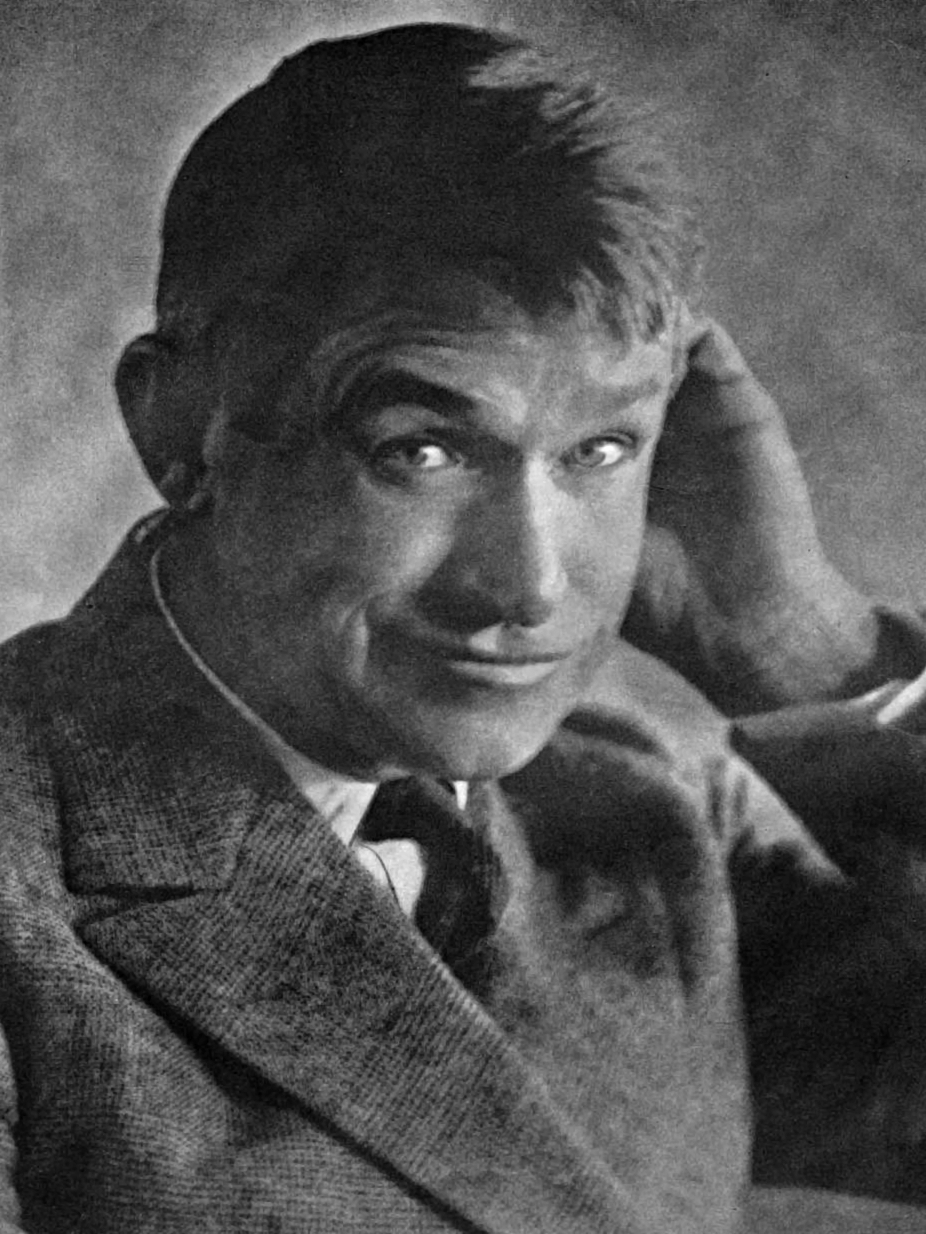 'A fool and his money are soon elected.'
Will Rogers

Oklahoma got its say last night in presidential politics, but took a much different course than four years ago. Conservative Rick Santorum won a plurality of the votes, beating the more moderate Mitt Romney by six points.

But yesterday, Oklahoma Republicans took a different course, even though polling has shown that Romney would fare better against Obama in head-to-head matchups than any other Republican candidate.

Much of this could be explained by how Oklahoma Republicans viewed the candidates across five different presidential attributes that we tested and, after watching the candidate’s speeches last night, it’s telling of how they came to these opinions.

Speaking from the heart

Santorum's emotional election-night speech, delivered extemporaneously from the heart, hit themes of family and freedom and Middle America values. So it’s probably no mystery why Oklahoma Republicans would relate well and would view him as more honest and trustworthy, and 'understanding of the problems of people like us.'

Speaking from the head

Gingrich’s speech was more cerebral. While it was laced with a long list of grievances against the ‘elites’ like any trailing third-place candidate, his speech was less emotional, more goal-setting with rationalizing differentiations of his candidacy from the others. Again, as any candidate running as an intellectual might, Gingrich reminds of us of the Lincoln-Douglass debates and his desire to debate Obama.

And so, Gingrich, in our pre-election polling was seen by Republicans as the candidate with the best experience, and as the 'strongest leader.'

Speaking from the teleprompter

Romney, by contrast, read his victory speech Tuesday night, not all that impressively, from a teleprompter, the device that Republicans love to beat Obama over the head with. His speech really went nowhere in particular, almost lacking authenticity with its string of poll-tested one-liners in order to garner cheap applause.

Make no mistake about it, I believe Romney’s data-driven campaign, staffed with the best talent money can buy, will probably get him across the finish line before the other Republicans.

With 22 states now behind us, Romney is still the favorite. He's got the money, the machine, and even more importantly, he's getting the delegates. He's won his three biggest primaries – in Florida, Michigan and, very narrowly, in Ohio – by beating his challengers to a pulp with unrelenting, negative campaign ads, fueled by a massive financial edge.

And, perhaps, this is why Oklahoma Republicans think he is the candidate best able to beat Obama, the only attribute we tested that Romney won. But, in the ‘reddest of the red’ states, Romney, who hasn’t stopped running for president since 2008, could only better his vote percentage by three points.

Yesterday, Oklahoma Republicans appeared less convinced than they did in 2008 to let the ‘beat Obama’ attribute be the deciding factor in their vote choice. Perhaps they believe Romney could meet the same fate as McCain, but that’s really anybody’s guess.