Obama still unpopular in the state, but does anybody care? 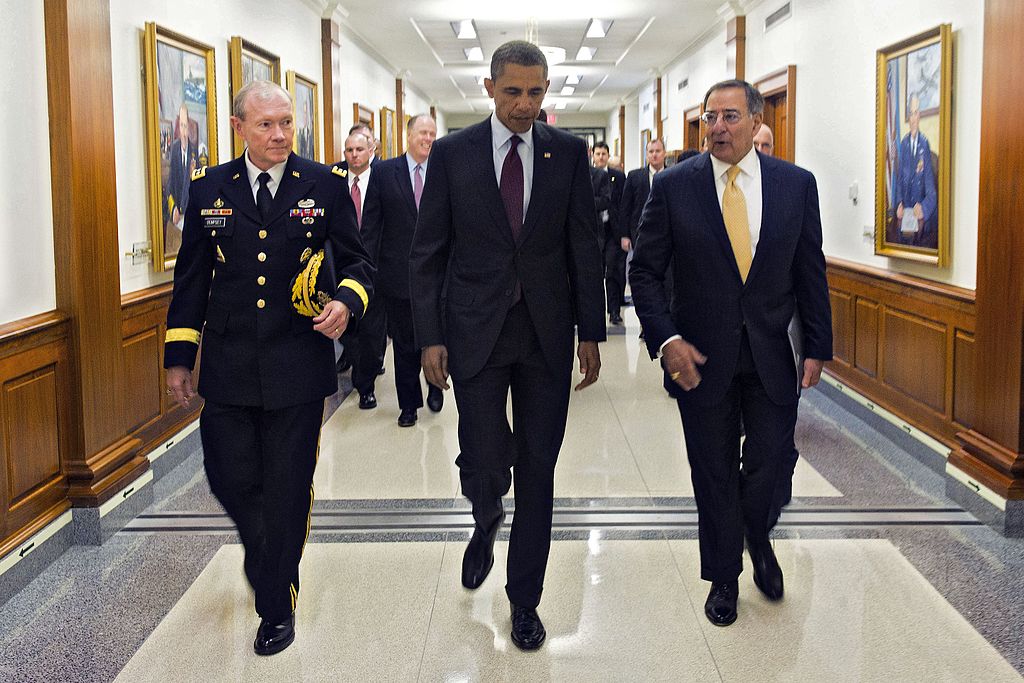 Latest quarterly poll results indicate that President Obama is still very unpopular in Oklahoma, with his combined approval at 29 percent among likely Oklahoma voters. It's still not the worst he's been when, during the last mid-term election year, his approval sat at a rock bottom of just 26 percent. And, he may just be there again as his approval since last summer has been on a downward trajectory as another mid-term election year approaches.

But the question is, does anybody in Oklahoma, or elsewhere for that matter, care about the president's approval in our little mid-America state? The president doesn't come here often so you could say he doesn't care about his approval among Oklahomans. For the better part of four decades, Oklahoma's electoral votes have been a forgone conclusion, adding to the Electoral College column of any Republican on the ballot. Oklahoma isn't an early primary state, so politicos in Washington, DC and political commentators elsewhere really don't care about the president's embarrassing showing in our reddest of red states.

Maybe there's one group that should care: The Oklahoma Democratic Party. In yet another mid-term election, state party officials will have to endure all of their candidates, up and down the ballot, being tied to an extremely unpopular and liberal president, whether it's justified or not. What some Oklahoma Democrat running in one of the one hundred seats in the State House has to do with a liberal Democratic president they've never met would be difficult for anyone to explain.

Yet, the Democrat 'brand' in Oklahoma is something they all share -- for good or for bad, and the state party isn't helping themselves much either. The Oklahoma Democratic Party of the 20th Century was much more conservative and reflective of those values that over half our electorate expresses every time SoonerPoll goes into the field with a poll. Today, conservative voters and officials have either abandoned the party or been driven out, and the Oklahoma Democratic Party of today doesn't look anything like the party of David Boren or even Brad Henry, the state's last Democratic governor.

This isn't the case, however, in some other former Democratic strongholds in the nation. West Virginia for example, which has been trending Republican yet is conservative like Oklahoma, elected former Democratic governor Joe Manchin to the U.S. Senate during Obama's term as president. Manchin ran as a conservative, never distancing himself from his Democratic roots, but rejected the president's liberal direction and told West Virginians he'd 'fight against the president when he need to.'

But, this doesn't seem to be the case for the leaders of the Oklahoma Democratic Party. Repudiation of the president's liberal agenda doesn't seem to be in their dictionary; neither does the word "conservative." After a quick search on the Oklahoma Democratic Party website, including its Mission and Constitution, the word "conservative" is not mentioned even one time.

Liberalism, it would appear, is their ideology by choice, and there is nothing wrong with that; unless you are trying to help Democrats win in a conservative state like Oklahoma. The Democrats, who had dominated state government since statehood, now find themselves with the smallest minority of representatives in state history and, if they continue not to care, they will find themselves with even less in November.