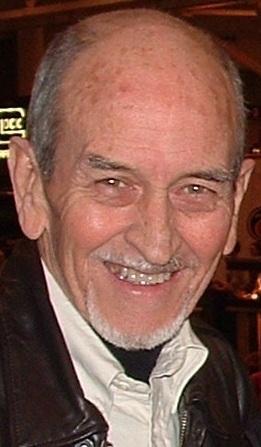 From January to May, despite an at-times red hot controversy over the Legislature�s agenda and verbal fisticuffs twix some conservative House members and Speaker Kris Steele, voters do not appear to have wavered in their belief that economic issues far outweigh social issues in the importance pecking order.

SoonerPoll surveyed that following question at the request of The McCarville Report Online: �Many voters think economic issues like taxes, government spending and job creation are the most important issues facing America. Others believe that social issues like immigration, gun rights and the right to life are more important. If you had to choose which would you say is the most important to you?�

Thus, the depth of concern about pocketbook-over-heart issues is across the board, even among those who might be considered the most conservative of voters.

The poll results seem to affirm Speaker Steele�s judgment in emphasizing economic issues in the 2011 legislative session. They also seem to offer a cautionary message to uber-conservatives who, in this case, appear to have focused their attention on heart issues that pale in comparison to today�s more pressing pocketbook issues.

Mike McCarville is a guest political analyst and commentator at SoonerPoll.com.� Newsman and broadcaster Mike McCarville, a veteran of almost 50 years in Oklahoma politics, is the author of The McCarville Report Online, now in its 31st year.