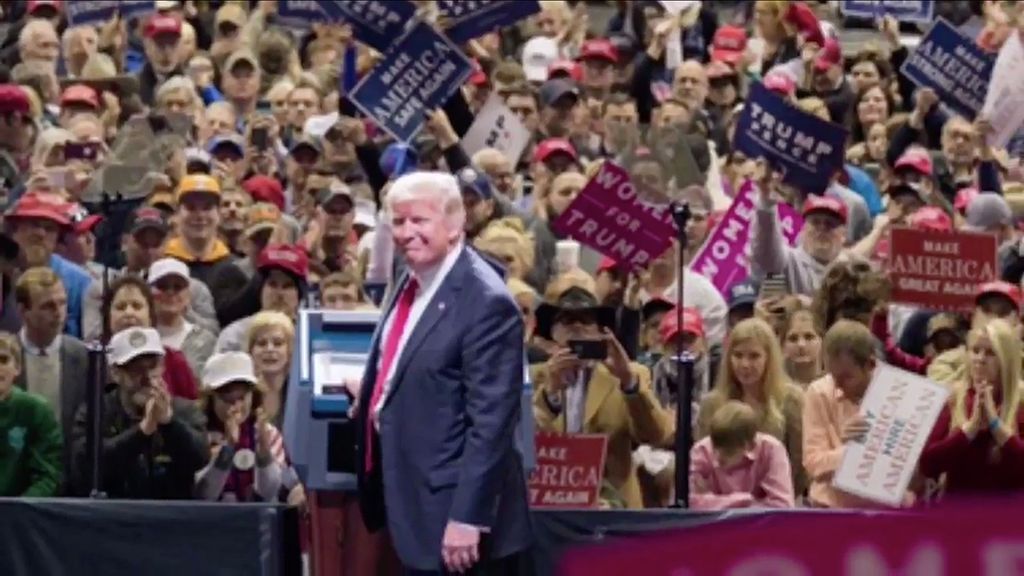 While his claims are inaccurate, his complaint that polls aren't always conducted properly has some basis.

Several polls show the Republican losing to Democrat Hillary Clinton, while others show him leading or in a dead heat in the election. It’s enough to send voters’ heads spinning.

“It seems like with every passing cycle, we get more focused on polls,” said Tyler Johnson, associate professor of political science and director of graduate studies at the University of Oklahoma. “The numbers seem to be bouncing all over the place, whereas if you look at the averages, it would probably calm them down.”

Trump’s latest claim is that a Clinton campaign email released by Wikileaks shows chairman John Podesta “rigged the polls by oversampling Democrats, a voter suppression technique.” The candidate said this to a rally crowd Monday in Florida.

Politifact rated this as “Pants on Fire” wrong. The email is from Clinton’s 2008 Senate campaign. Also, as SoonerPoll founder Bill Shapard explained, oversampling — a method of adjusting data to ensure the sample represents a population — is a common practice and is not voter suppression.