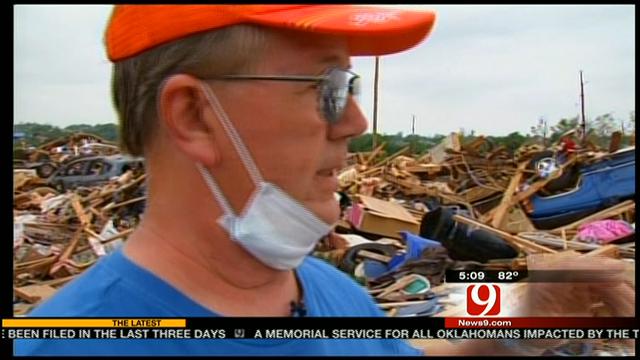 News 9 and the Oklahoma Gazette poll show that you want the shelters, but you don't like the payment plan from Governor Mary Fallin. And the other plan to pay is no more.

"Them to squash our bill is just appalling," said Danni Legg, who lost her son on May 20.

Legg has worked to create and support HJR 1078, which was expected to be heard yesterday in the House Rules Committee.

"There's no rhyme or reason behind that," Legg said. "It creates a feeling of insult to injury."

Committee Chairman Todd Russ says he didn't see the bill on his agenda in the required 48 hours in advance.

"It wasn't presented to me and I can't answer that question," he said.

But Representative Joe Dorman feels he knows the answer quite well.

"That answer is garbage," Dorman said. "He had no intention of bringing it up. He had the authority to put it on the agenda."