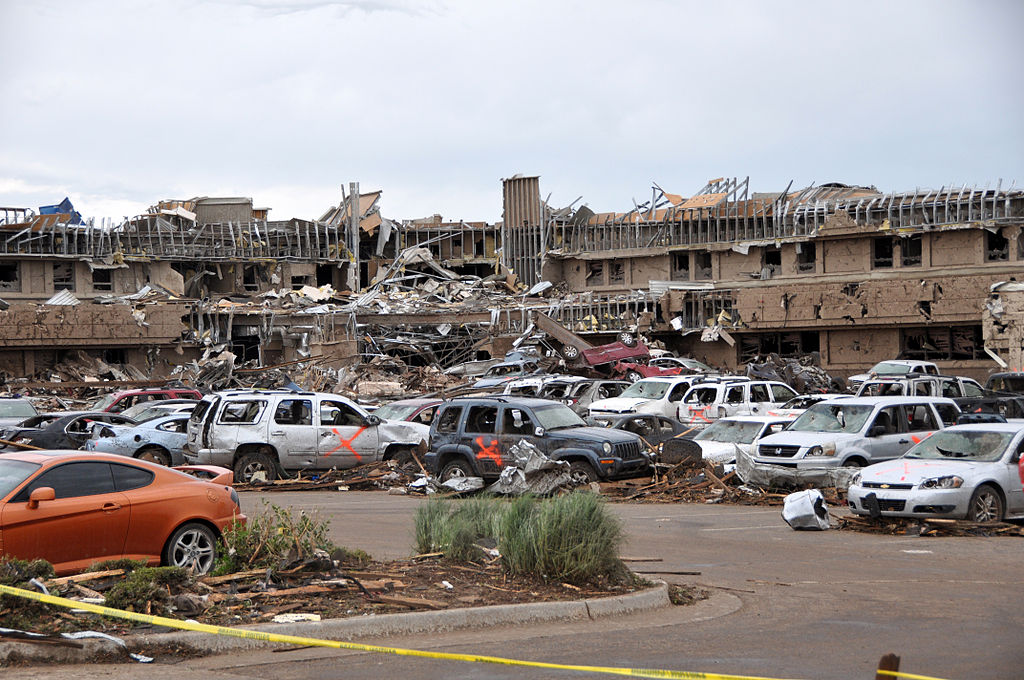 Oklahoma's two Republican senators, Tom Coburn and Jim Inhofe, are among the most fiscally conservative in all of Congress. In the wake of the deadly tornadoes that hit their home state Monday, they're living up to their reputations.

As Oklahoma begins to recover from the devastating storms, both senators are rejecting comparisons to the disaster funding legislation in the wake of Hurricane Sandy that they both opposed. Coburn said that he wouldn't support supplementary disaster aid unless such additional spending is offset elsewhere in the budget. Inhofe reiterated that the Sandy aid bill was filled with wasteful spending.

"There's an old saying in Oklahoma. You've got to get to the right of your opponent and stay there," said Bill Shapard, the CEO of SoonerPoll, an Oklahoma-based polling firm. "So everyone in Oklahoma that runs for office is trying to out-conservative the other."

The senators' positions come after an acrimonious debate over funding for Sandy relief, when lawmakers from the affected states turned livid that the aid bill was pulled from the floor because of conservative opposition. Democratic Sen. Chuck Schumer even suggested conservatives would feel differently about an aid bill if it were needed in their states.