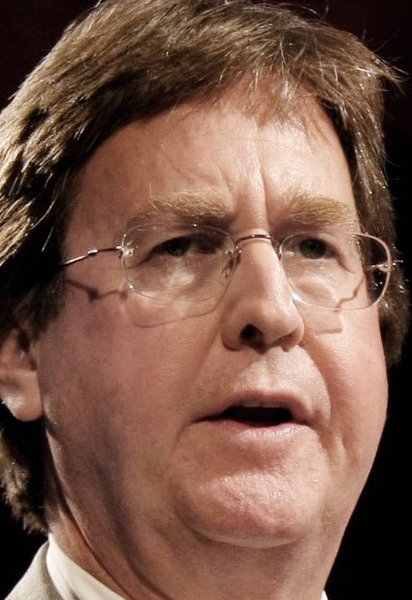 With a new survey that shows 79 percent of Tulsans support Arkansas River development, Mayor Dewey Bartlett would not rule out the possibility of a proposed tax package Monday.

However, Bartlett said, he is proceeding as if there won't be one.

"I do believe that, if it's done properly, the private sector will lead and there will not be a need for a tax package, but let's see how it works out," he said during a question-and-answer session with a media panel.

The program, taped at Tulsa Community College's Metro Campus Center for Creativity, is expected to air soon on TGOV-Channel 24 - the city's government access channel - and TCC's station. It also will be available online.

To see progress along the river, Bartlett said, there are opportunities for city leaders to work closely with the state and federal governments and Tulsa's philanthropic community.

"I have made river development a top priority of my administration, and this survey clearly shows that the community as a whole is supportive of that concept," he said.

Shapard Research was hired to conduct the survey from Dec. 12 to Jan. 21 about the city's direction and services by the Tulsa Community Foundation, which paid $51,000 to the firm and presented the results to the city as a gift.