"I'm a pollster, not a fortune teller." 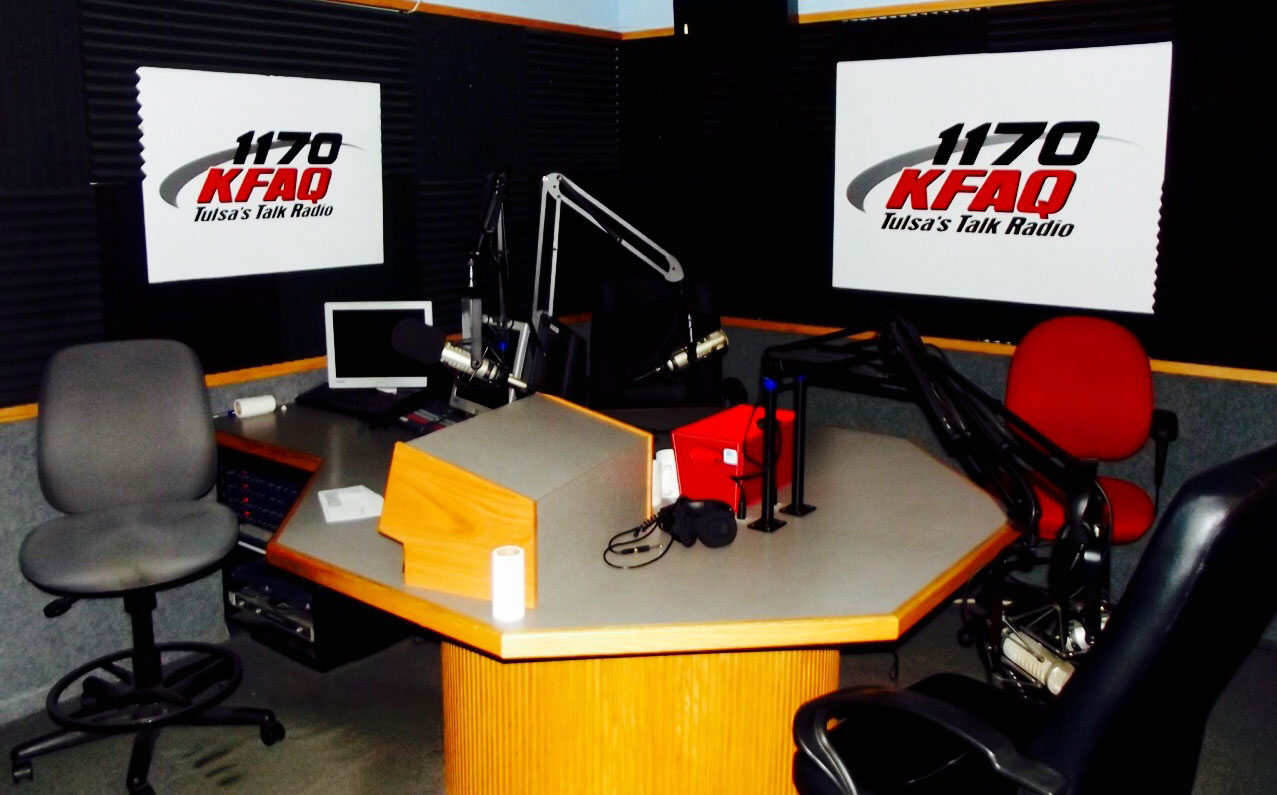 Highlights from Bill Shapard's appearance on the KFAQ (Tulsa), the Pat Campbell Show, the day before the Tulsa Mayoral Election:

"This is a candidate race, not a issue oriented race. Candidates races are more stable. People find a candidate that they like and pretty much stick with them. People can change their mind on state questions or, in this particular case, different types of tax packages."

"Well, I think a lot of people live in somewhat of an echo chamber. I'd like for every listener to think for a minute, who is most of of the people that you are friends with on Facebook or Twitter. When you go to groups are they mostly groups of Republicans or mostly groups of people of opposite views. And, most people grow up and live in an environment where they surround themselves with people of alike views. There is nothing wrong with this, it's culturally part of the way we develop."

"What I do is, is I get in and randomly select among a given population a sample and then we ask them questions. And we were talking to the passionate, but we're also talking to the impassionate [unpassionate], the people who just get up every day, they go to work, they have their job -- yes, they care who their mayor is -- but they are not going to get involved in the politics as much as a lot of other people do."

"I think a lot of Bill Christiansen's supporters are very passionate people and they surround themselves with other people that are like-minded and very passionate, and that is all that they hear. What I do as a pollster is I'm talking to also the people who don't go to all of the Republican meetings and are all friends with all of the same people on Facebook."

"I'd just want to remind people the sample size does not necessarily have to be high in which to have a higher level of prediction. As long as there is a probability sample within that given population, a pollster like me can be pretty accurate within a margin of error."

"In fact, I think her [Kathy Taylor] biggest challenge is going to try and return Tulsa back to the days when she first ran for mayor and before President Obama. When you take a look at Democrat turnout prior to 2008, it was pretty much the same -- half of the electorate turning out was Republican and the other half was Democrat."

"Under Obama, we had a lot of Democrats that just got really depressed about voting. They really didn't find anybody that they liked. We see this in the 2010 Democrat primary for governor. A lot of Democrats just looked and said 'I really don't care whose going to run against Mary Fallin'. Some of them were going to vote for Mary Fallin [in the November election] and simply didn't turn out. In my scoring system, those people now have lower scores because their predictability of voting has gone down. We're now looking at a sample where 51% is going to Republican and about 42% is going to be Democrat on election day."

"I don't see how that [one candidate winning with 50% of vote] could happen at all. In fact, Bill Christiansen was at 20% in my poll, I think he will outperform that number."

"I really don't [care about who wins]. As a media pollster -- I'm not a Republican pollster and I'm not a Democrat pollster. I work for the media, in this particular case for the Tulsa World. I hang my numbers out there, and my greatest incentive is to be right. I don't have an incentive to help one candidate or the other."

"I would challenge, if they think that I'm not a very good pollster and the campaigns have pollsters and they are so much better, then publicly release your numbers, publicly release as much information as I have about not only my methodology but my sampling technique, and my results. And put it our there, and let's see whose going to be the closest come tomorrow. I just want to be right, that's my only motivation."

"I want to say one thing about the Tulsa World. A lot of people in Tulsa know that the Tulsa World leans to the left, but that is from their editorial department. Every newspaper basically has a journalism side and an editorial side. I've never really talked at all to the people on the editorial side of the Tulsa World. The news people I work with are the people most interested in the polling that I produce and they don't have skin in the game either. They could really care less who the next mayor is. They just want to report on it, report it accurately and they want that polling that I produce for them to be accurate."