History teaching as important as ever 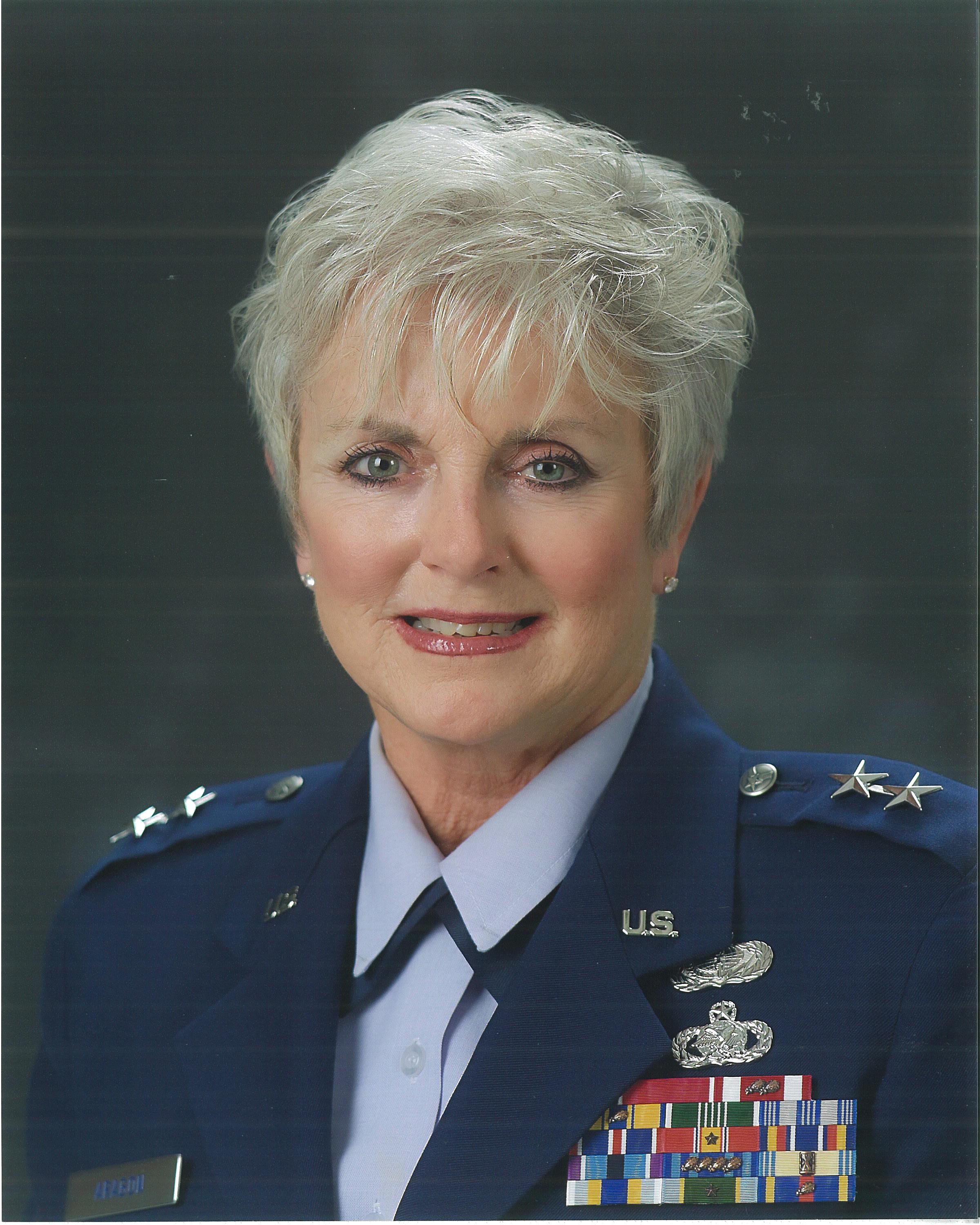 Imagine a world in which students don't understand how the past can serve as� a road map for the future. They never learn how wars fought a century, a decade� or even five years ago can provide lessons for future conflict. They don't learn� why being an educated voter is important.

With multiple combat missions in the Middle� East and economic crises throughout the world, I cannot think of a more� important time in recent memory that students in Oklahoma need to understand history.

Without learning about ourselves, we cannot possibly understand our� future.

Thomas� Jefferson believed American schooling should focus on history. He said, �The� people are the ultimate guardians of their own liberty. History, by apprising� them of the past, will enable them to judge of the future. It will avail them of� the experience of other times and other nations. It will qualify them as judges� of the actions and designs of men.�

With 2011 giving us the greatest leaps in world democracy in ages,� Jefferson's words ring as true today as when he said them in 1781.

For Oklahoma, there's good news and bad news. Last year, a SoonerPoll survey� commissioned by the Oklahoma� Council of Public Affairs showed that more than four out of 10 Oklahoma high� school graduates flunk a test of basic knowledge about American government. Our� numbers compare slightly worse than the national average. Newsweek recently reported that just less than four out of 10 Americans flunk the test� taken by immigrants looking to become U.S. citizens.

The good news for Oklahoma is that our students' numbers are improving.� According to the state Department� of Education, in 2010, 71 percent of Oklahoma fifth-grade students were� deemed proficient in social studies and U.S. history, up from 68 percent in� 2009.

While these numbers are encouraging, work remains. That's why I am excited to� emcee the professional development workshop, �A Day of History,� on April 29 at� the Oklahoma� History Center. Teachers and the general public across Oklahoma are invited� to learn about ways to make the nation's founding come alive from nationally� known author and historian David� Barton and University� of Oklahoma professor J.� Rufus Fears. Those interested can find more information at the Professional Oklahoma Educators website.

Oklahoma is blessed with great history teachers. But like all teachers, in� today's world, they compete against the latest gadgets and reality TV for their� student's attention. For Oklahoma to move forward, we need students who� understand our past. With recent developments across the globe, history remains� as important as ever. I encourage Oklahomans to regard it that way.

Aragon is� secretary of the Oklahoma� Department of Veterans Affairs.