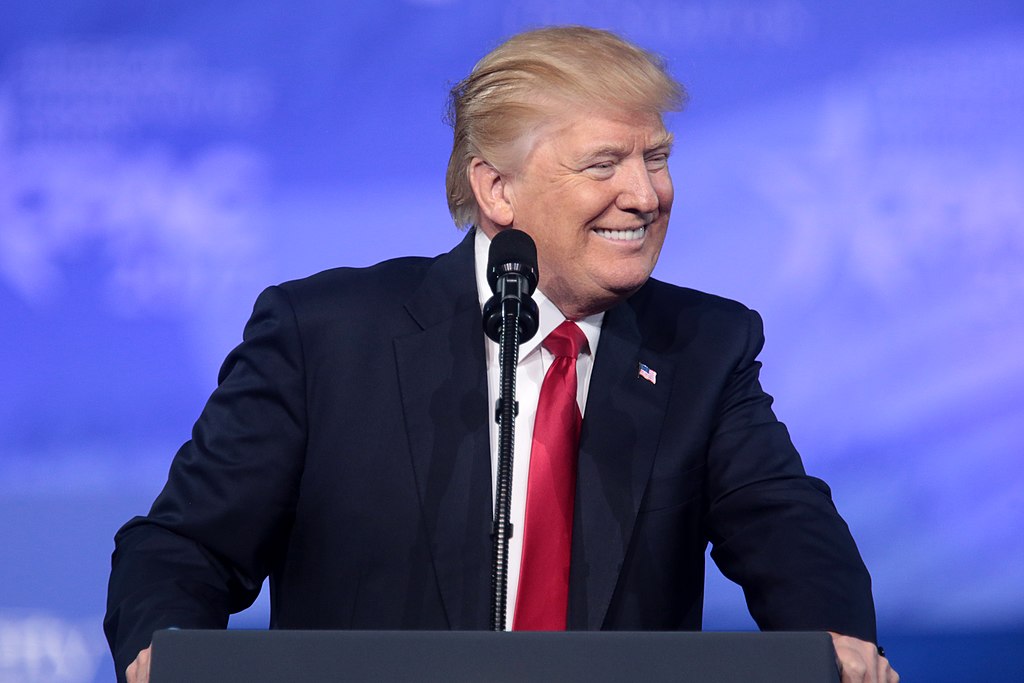 The latest data from SoonerPoll shows former President Donald Trump’s popularity has grown significantly among Oklahoma Republicans over the past six years. Not surprisingly, President Biden is polling very unfavorably among the same group of voters.

Donald Trump’s favorability has steadily grown among Oklahoma Republicans since he entered the White House in 2017. Despite rampant speculation about a Presidential run in 2024, Trump has not yet officially declared his candidacy.