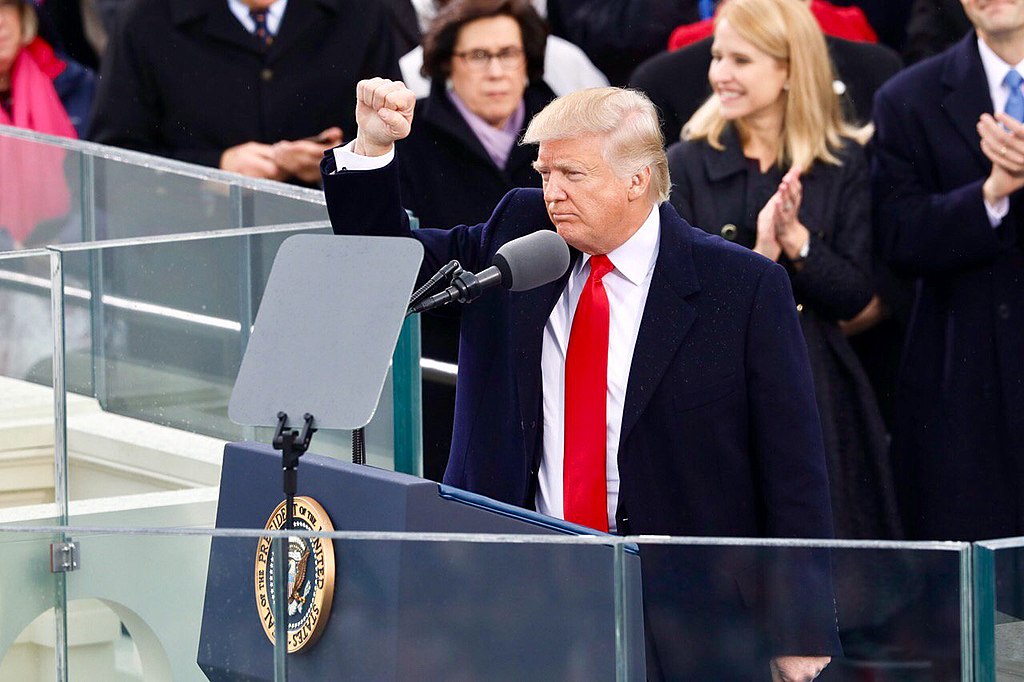 Former President Donald Trump has a double-digit lead on President Joe Biden in a potential 2024 match-up, according to the most recent SoonerPoll commissioned by News 9 and News on 6 in Tulsa, the largest Oklahoma television stations in their respective markets.

Trump was seen as favorable among likely voters with 47.8 percent and 43.2 percent had a very unfavorable opinion of him. Biden, on the other hand, had 55.9 percent who viewed him as very unfavorable with only 39.7 percent favorable.

[QUESTION] Looking forward to 2024, if Former President Trump runs again, and President Biden runs for re-election, whom would you vote?

Both Trump and Biden had the overwhelming support of their own parties, with 12.3 percent of Independents supporting Trump and 61.6 percent supporting Biden.

As polarizing as the two candidates are, conservatives overwhelmingly supported Trump and likewise for Liberals of Biden. Moderates favored Biden 65.2 percent to 27.5 percent for Trump.

The scientific study was conducted from October 4-6, 2022 with 301 likely Oklahoma voters selected at random statewide from a dual-frame of both landline and SoonerPoll's proprietary online panel. The landline sample was collected using IVR (Interactive Voice Response). The sample was weighted by party, gender, and congressional district in order to reflect the Oklahoma likely voter population for a general election. The weighting was conducted using a 'layered technique.'

The sample reflects the traditional demographical profile of the Oklahoma likely voter with roughly half of respondents identifying as conservative and nearly a third identifying as Moderate. The study has a Margin of Error (MoE) of ±5.65 percent.