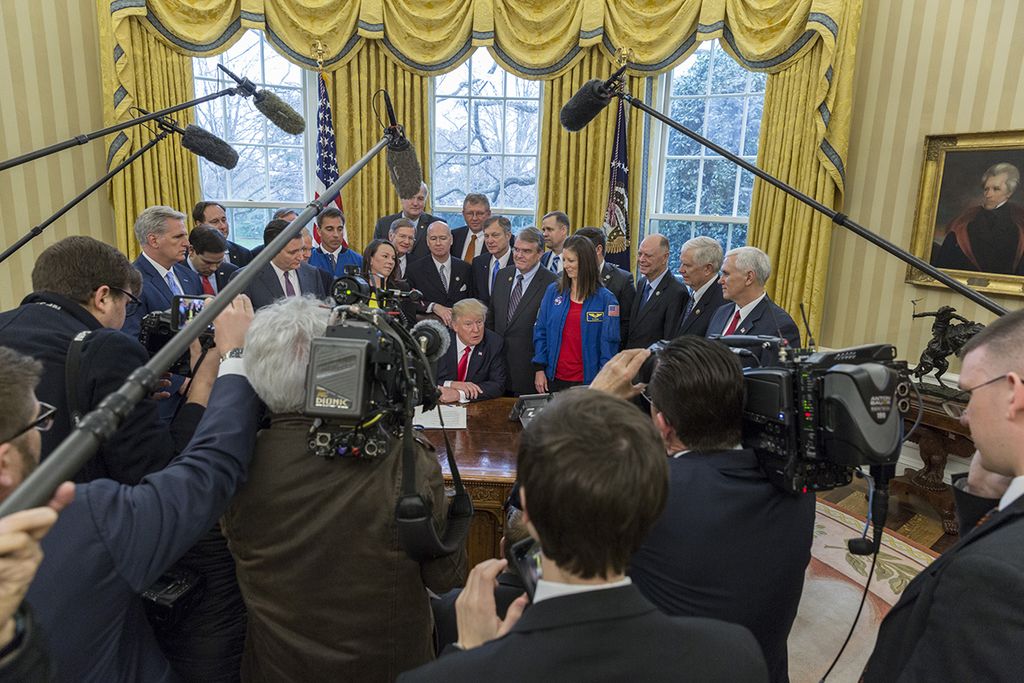 Oklahoma likely voters like Donald Trump.  Since taking the oath of office a year ago, Trump continues to enjoy the favor of a majority of Oklahomans, according to the most recent SoonerPoll. If fact, since August his "very favorable" has increased 10 points and is now twice his "somewhat favorable" rating.

Among Republicans, 86.6 percent have a favorable view of Trump, which is a nine-point increase from last August and his highest since being sworn-in last year.

Last August, Independent voters were about evenly split in their view of Trump at 45 percent a piece, but now 51.4 percent view him favorably as opposed to 41.3 percent who do not.

Overall, Democrats overwhelmingly do not care for the president with 70.2 percent unfavorable. But it should be noted that 47.7 percent of self-identified conservative Democrats view him favorably.

"Donald Trump is a polarizing figure as Barack Obama was as well," said Bill Shapard, founder of the SoonerPoll, "but where Trump is gaining right now is among those within his own party."

This is not to say that performing well among those within your own party is easy to do. Only half of all Republicans view Governor Fallin favorably with 42 percent viewing her unfavorably. Of the 50 percent that find her favorable, the vast majority is soft support with 34.8 percent "somewhat favorable" and only 15.3 percent "very favorable."

Among Trump supporters, for example, 51 percent are favorable towards Fallin, but 42.2 percent view her as unfavorable.