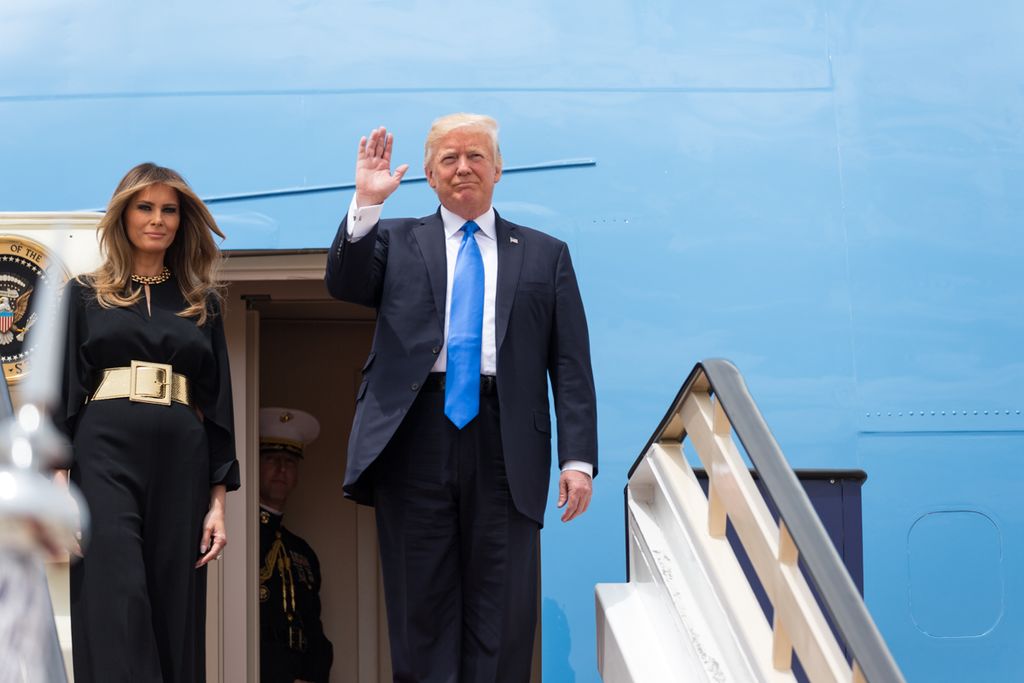 Donald Trump is performing on the ballot right where his favorability has been for the past few years and better than candidate Trump was this time four years ago at just 50 percent, but Joe Biden is already performing better than where Hillary Clinton finished in November of 2016.

Among all likely voting Oklahoma voters, Trump has not spent much time north of sixty percent in favorability as president the last few years. Still a great place to be, Trump's favorability is 59 percent and at the same place on the ballot against Biden as well.

Biden, however, is polling at 35.2 percent which is nearly seven points better than where Clinton ended on election day 2016 at 29 percent. Interestingly, Biden picks right up where Barrack Obama left off in July 2016, at 35 percent favorability, and that is where he finds himself with a November match-up.

The poll results show that, in the last four years, either the candidates haven't changed or Oklahoma hasn't changed, or both.

[box][QUESTION] Now, thinking about the upcoming November general election for president, if the election were TODAY an you were standing in the voting booth right now and had to make a choice, for whom would you vote?

Republicans are overwhelmingly for their candidate, losing only 6.7 points to Biden, which shows that four years of 'Never Trumpers', national media bias, and impeachment have done nothing to shave off any Republican support.

Trump is also getting 21 points of Democrat support, which is a net 14.3 point crossover vote. Some of this is expected since conservative Democrats have been favoring a Republican for president since Richard Nixon in 1972, although the net crossover vote for Republicans has been falling as conservative Democrats have been changing to the Republican party over the past three decades. The once center-right Oklahoma Democratic Party is now solidly center-left.

Four years ago this month, Independent voters heavily favored Trump over Clinton, 48.1 to 26.5 percent, but now Biden is favored by 21 points, 58.4 to 37.1 percent for Trump.