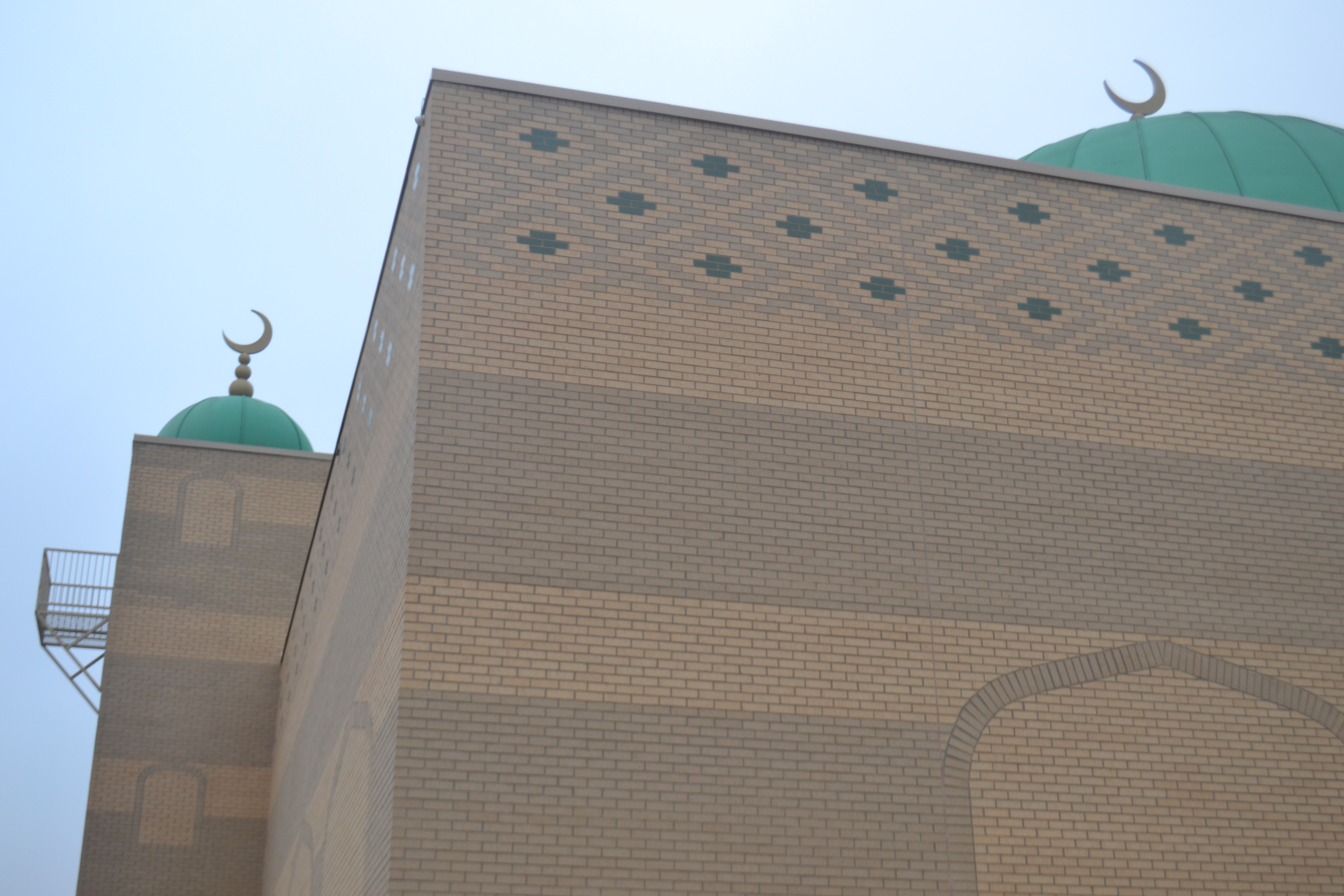 Tensions have increased this year between Islam, the fastest-growing religion on the planet, now embraced by a quarter of mankind, and Oklahoma’s largely Christian population.

The rise of the violently anti-Christian Islamic State in Iraq and Syria, anti-Muslim forums around the state by an Oklahoma lawmaker and a beheading in Moore all have contributed to what some Tulsa Muslims say is the worst environment they have faced.

A Sooner Poll conducted last month shows that a majority of Oklahomans have a negative impression of Islam, and a Pew pollin September shows 50 percent of Americans believe Islam is more likely than other religions to inspire violence, a sharp increase since February, when 38 percent thought so.

“We didn’t feel threatened this much after 9/11,” said Omer Akdeniz, a Turkish Muslim businessman in Broken Arrow who has been in the United States for 15 years.