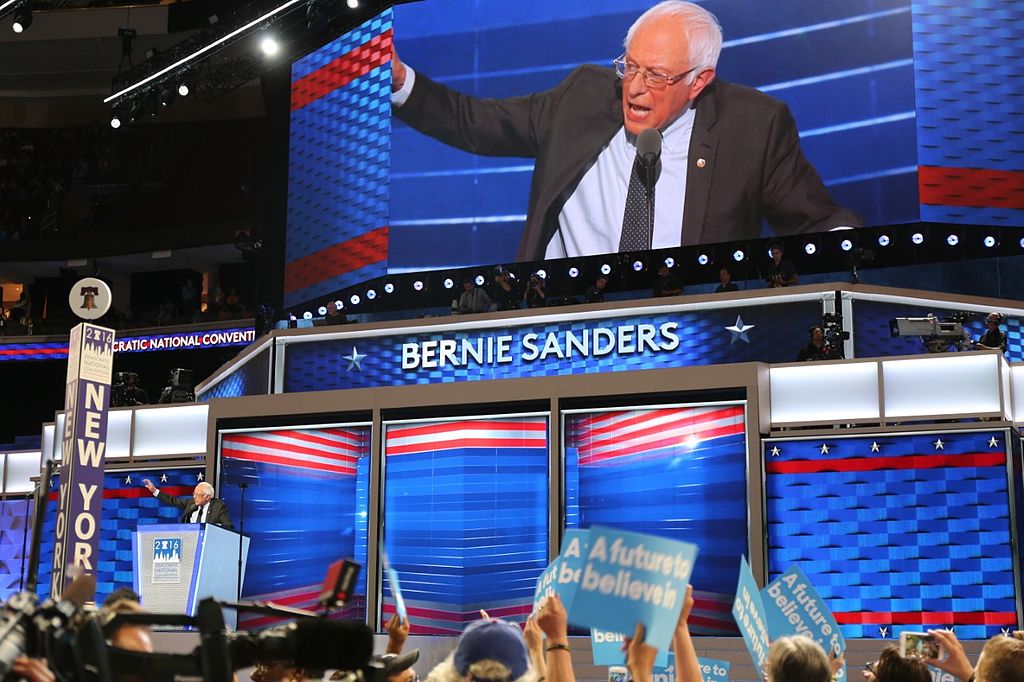 As crazy as this year's presidential primary was on March 1st, a few myths have developed surrounding the unexpected results of the Democratic primary in which Bernie Sanders won by more than ten points.

Now that all of the data from all 77 county election boards have been filed with the state election board, we've performed some profile analysis that might help in deciphering what happened, and what didn't happen.

Myth #1: Since Sanders won, this must have happened because a large percentage of Independents voted for him, since the Democrats allowed, for the first time in state history, Independents to vote in their primary.

One March 1st, only 10.3 percent of those receiving a Democratic presidential ballot were Independent voters, or just 34,436 out of more than 313,000 cast. In fact, Independents only made up 4.3 percent of the total turnout. For Bernie Sanders to have won by ten point, he would have had to garner a majority of the Democrats votes as well.

Myth #2: Since Sanders won, the 'youth vote' must have turned out this year, since Sanders has been overwhelmingly supported by younger voters all over the country.

Myth #3: An overwhelming number of younger voters in Oklahoma must really be excited to vote for Sanders.

On March 1st, only 4.6 percent of the turnout was under the age of 25, and those 25 to 34 years of age only make up another 10.6 percent of all voters who turned out to vote in Oklahoma.

When looking at the party breakdown of everyone under the age of 34 that voted, 53.4 percent are Republicans. Since Oklahoma is a closed primary state, more than half of all of the youth vote couldn't even vote for Sanders.

[box] Click here for a complete profile breakdown. Keep in mind, not all numbers will reconcile as some voters did not vote in all areas on the ballot, provisional balloting, and other factors. [/box]