Conservatism continues to swell in Oklahoma 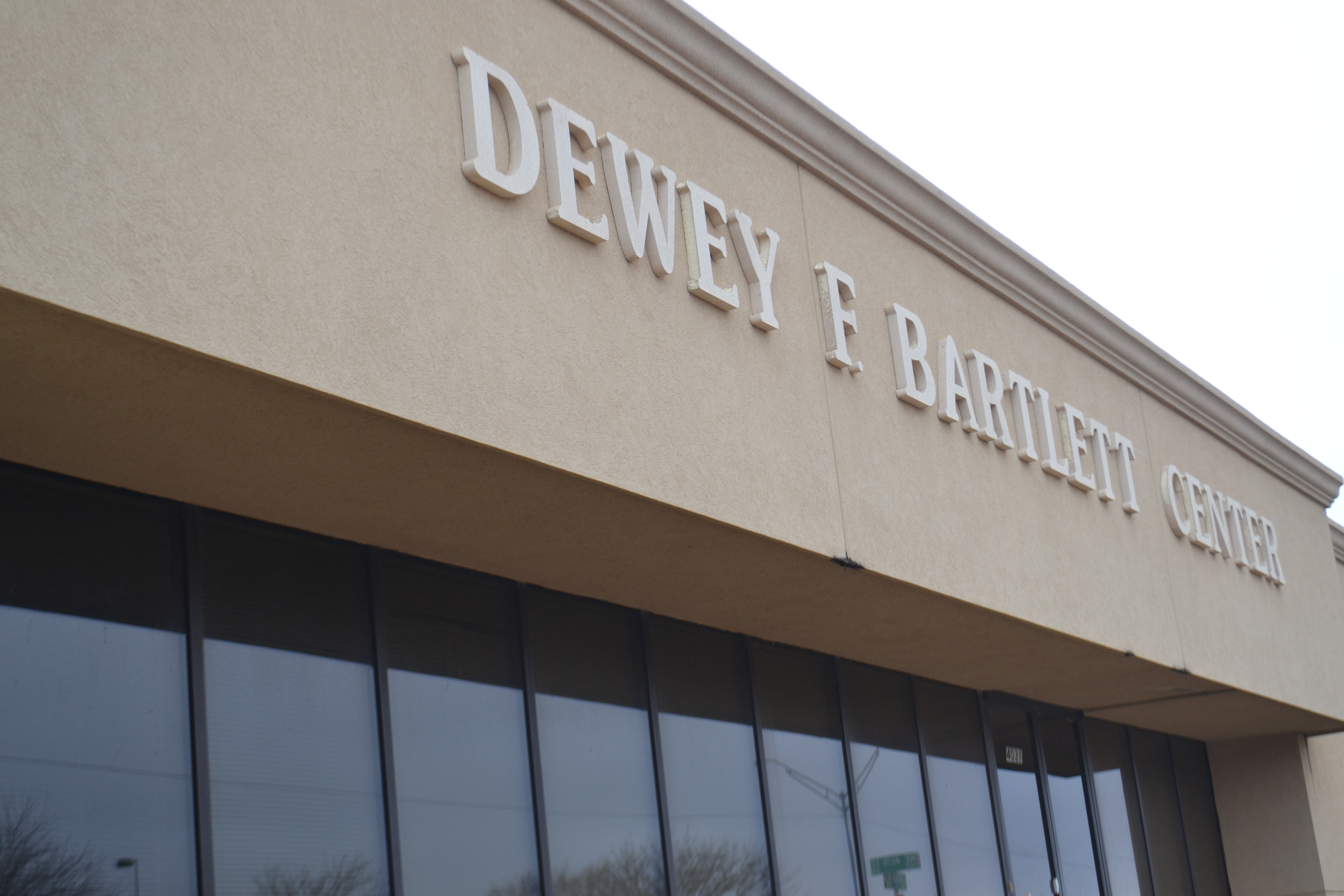 What can this graph tell us about how Oklahomans will vote in November? Maybe not much. But it can tell us how the Oklahoma political landscape has changed, the impact of President Obama on the state, and that the change may be with us for some time.

The last time we presented this data, we noted the lead up to the last presidential election and how Oklahomans begin to identify themselves as less conservative and more moderate in their political beliefs. The conservative value of less regulation of the marketplace became the target of blame for the Great Recession of 2008-2009, and Oklahomans were quickly moving away from identifying themselves that way.

Meanwhile, then-candidate Obama presented himself as more of a moderate in the election and, while he still didn't win a single county in Oklahoma in 2008, it appeared at least half of Oklahomans were willing to give him a chance in the Oval Office with 46% approving of his first 100 day performance.

But it wouldn't last. The president pursued a more liberal agenda than most Oklahomans could stomach, and by May 2009, Oklahomans had jumped back to identifying themselves as conservative, as seen in the graph above, including viewing the president as liberal.

The impact on the Oklahoma Democratic Party has been nothing short of devastating, a party once led and dominated by conservatives for decades. By spring of 2010, findings indicated that the views of the political parties were changing as more and more Oklahomans developed a more favorable view of the Republican party and a slightly more negative one of the Democratic one.

Depressed conservative Oklahoma Democrats showed little interest in voting for either of the Democratic Gubernatorial candidates in 2010, blowing projected turnout models for every pollster in the state. It would appear they had made up their mind of voting Republican in November well before the primary, and found little reason to vote. With a huge wave of straight-party Republican voting, conservative Democrats handed complete control of state government over to Republicans that November.

So what about right now? As seen in the graph above, no less than 50% of Oklahoma likely voters have identified themselves as conservative since the 2008 presidential election. At the same time, the conservative label of the Oklahoma Democratic Party appears irreparable, as conservative Democrats have sought refuge in the Republican party and more liberal leaders have taken control of the state Democratic party.

Romney's performance in the state up to now looks like another wide margin, and a loss in the 2nd congressional district race would leave the Democrats with not a single major elected official in the state. Once, Republican elected officials at the State Capitol could hold conference meetings in the corner booth at the IHOP down the street. Now, its the Democrats.

But, Republicans should be weary of celebrating their political supremacy over the state should Romney win the presidency. What course Romney will take is uncertain, but any decision not to pursue a conservative course during his presidency could set conservatives in this state adrift.

One thing is for sure. Baring some unforeseen event, the state Democratic party is restricting itself to minority party status in the state if it continues to abandon its conservative roots while embracing national liberal leaders like President Obama. Why? Because, quite simply, on the conservative end of the spectrum is where the voters are.

A great visualization of political swings since 1952 does hold out some long-term hope for the state's Democrats. There have been some large swings in the last 60 years and any political scientist will say that swings will continue in the next sixty. But, note the rather wide dispersion of all states or how spread out the results have become in just the last 12 years, as if America is slowly dividing into two -- one to the left and one to the right.

For now, Oklahoma seems firmly planted on the right.