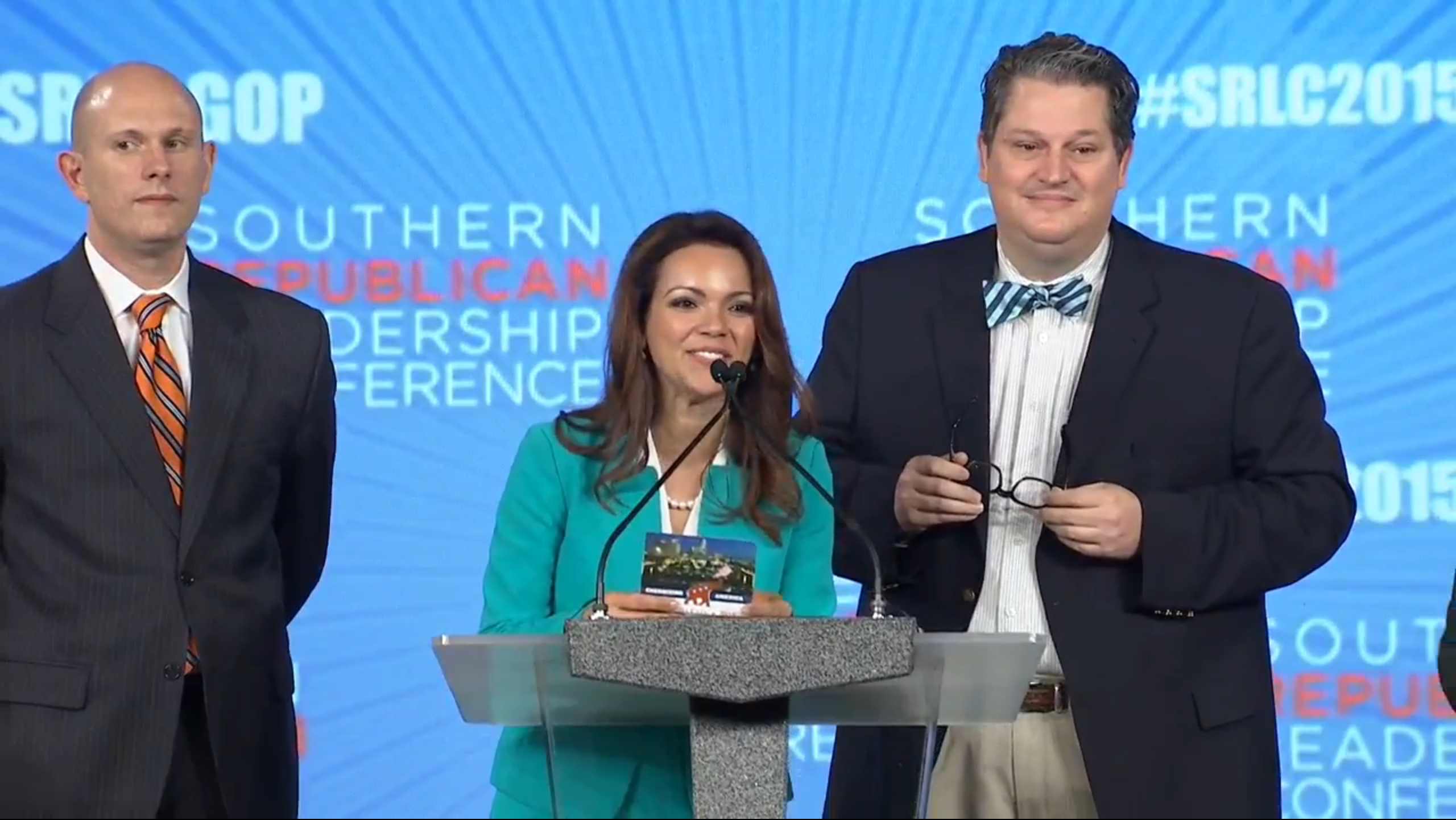 In what many have called the first major straw poll among Republicans of the 2016 presidential election, noted author and neurosurgeon Ben Carson won the straw poll at the Southern Republican Leadership Conference in Oklahoma City on Saturday among a crowded field of potential candidates.

Carson, who gave a stirring speech to conference attendees, won with 25.4 percent of the vote, which saw more than 64 percent of attendees participate in the straw poll. Wisconsin Governor Scott Walker, who also spoke at the conference but has not formally announced yet, came in second with 20.5 percent of the vote, and rounding out the top three was Texas Senator Ted Cruz with 16.6 percent, who was scheduled but unable to attend due to votes back in Washington.

SoonerPoll.com, Oklahoma's only non-partisan public opinion polling firm, was selected to conduct the straw poll among conference attendees who were issued a unique passcode upon registering at the conference and could participate anytime online through a variety of mobile devices including their own cellphone. SoonerPoll staff was stationed throughout the Cox Convention Center during the three-day event with iPads and assisted attendees with voting.