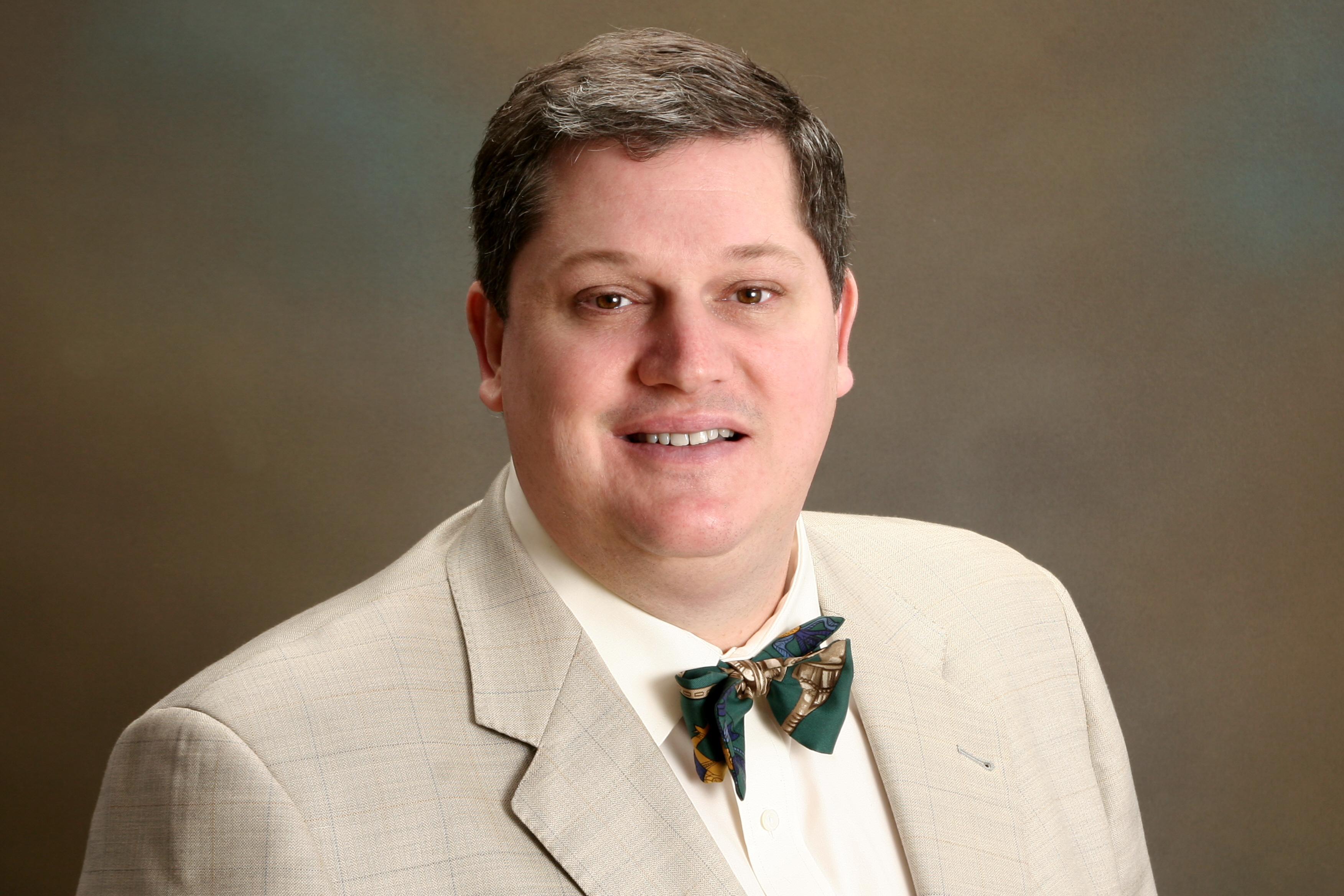 KFAQ, a Tulsa area radio station, featured Bill Shapard, CEO of SoonerPoll.com, on the Pat Campbell talk show.� Shapard answered questions concerning the importance of accuracy in polling, the� most recent SoonerPoll results,� and how the current political landscape is effecting the Oklahoma governor race.

Campbell started the interview by mentioning results that are often used to discredit SoonerPoll.� Shapard set the record straight by informing Campbell that the poll in question was not conducted by SoonerPoll.

Campbell: First of all, and I want to address this from the start, I want to talk about the accuracy of SoonerPolls.� I know that your company has an excellent reputation, not only here in the state but outside of the state as well, but I have noticed that anytime a poll comes out and the results are not what some other people want, whether it was in the mayor's race here about a year ago or in the governor's race right now, they are quick to point out that the SoonerPoll has not always been right.� In fact they point out a poll regarding Senator Coburn where apparently you got it wrong, real wrong.� What are they referring to and does one poll, if you were off, by how much does that negate your other work?

Shapard: Well, first of all Pat, I think that the people are confused about the one that they said Coburn and Carson. That was in 2004, and that was done for the Tulsa World by a different company.� In fact that was what served as the catalyst� for the Tulsa World to hire us.

Campbell: So that wasn't you.

Shapard: That was not us.

Campbell: Yet that one is hung around your neck though, right?

Shapard: Well it is because we have been the pollster for the Tulsa World for the last 5 years.� We were not hired until March of� 2005, after that poll came out that showed Coburn was going to lose to Carson.� In fact we showed the exact opposite, and those polling results are on out website when you go back and search for Coburn, or Carson, you will find that we had a much different result.� But the results that went into the Tulsa World were from a different company.

Campbell: Well, isn't that interesting?� I think that is important to get out there don't you?

Shapard: It is, but, I mean, you can talk all you want but you can't make people listen.

The interview concluded with Shapard's� thoughts on Drew Edmondson's name recognition going into the primary and, what he believes is, the end of the "Oklahoma Democrat" as a viable candidate brand.

Campbell: Name recognition is crucial when running for office, there can be good name recognition and there can be bad.� For example, everybody knows� Newt Gingrich's name, but unfortunately he has got a lot of high negatives associated with that name.� When it comes to Drew Edmondson and Jari Askins, who has more negatives associated with their name?

Shapard: We have found, so far here lately, we have found it to be more with Drew Edmondson.� I think it has to do with him serving as attorney general and not standing up on behalf of Oklahomans in the health care debate.� We saw, I think, time and time again on the news where other states were joining in, it just so happened that we had a Democratic governor and a Democratic attorney general and it got very quite here in Oklahoma.� When it got quite people were like 'I am for that, why isn't our leadership? '� I think that is where people begin to go 'hmm.. I am not so sure there is any difference between this Oklahoma Democrat (which in most peoples minds has been defined as very conservative or at least more conservative) and the national Democrat(ic)�Party.'� Really, from most of the polling we have done and the analysis, we believe that the Democrat(ic) Party in the state of Oklahoma is beginning to lose that brand of that 'well I am different from the national party.' As that happens more and more Pat,� Democrats are going to then start changing parties, they are going to start voting much more regularly as Republicans, and that is going to filter down ticket.�� That is a lot of the reason that we see Republicans doing so well down ticket, and they are going to continue to do well.